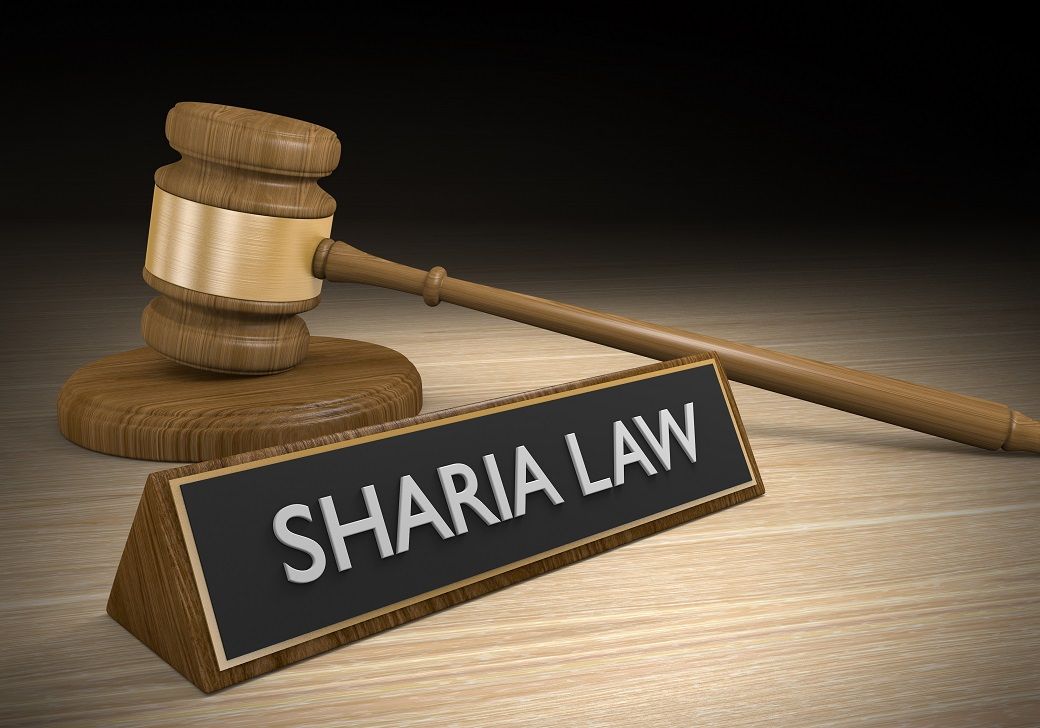 A High Shari’a Court in Zamafara State has dissolved a 23-year-old marriage between Musa Tsafe and his grand niece, Wasila, despite having had eight children in the union.

The development took place in Tsafe, Tsafe Local Government Area of the State on Tuesday.

Delivering a ruling, the Presiding Judge, Malam Bashir Mahe, dissolved the marriage after a hearing from both the prosecution and defence counsels.

Mahe held that the marriage between Tsafe and Wasila was contrary to the teachings of Islam.

The judge said marriage between the couple contradict Qur’an chapter 3 verse 23, page 79 and page 77 of a book on Islamic teachings, Ihkamil Ihkami.

He explained that the verdict came after the inability of the defence counsel to prove otherwise.

The Hisbah Commission filed the suit seeking a dissolution of the 23-year-old union.

The commission told the court that the marriage between Tsafe and Wasila was against Sharia laws and Islamic jurisprudence.

The commission said it was compelled to file a case against the couple after efforts by the Islamic Advisory Council(Shura) and the Tsafe Emirate since 2020 yielded no fruit.

Counsel to the commission, Malam Sani Muhammed, told the court that investigations by various Islamic bodies and the emirate showed that the couple who got married some time in 1999 are directly related and so marriage is forbidden between them.

Muhammed said the act contravenes the teachings of Islam as indicated in the Holy Qur’an chapter three verse 23 and prayed the court to immediately terminate the marriage.