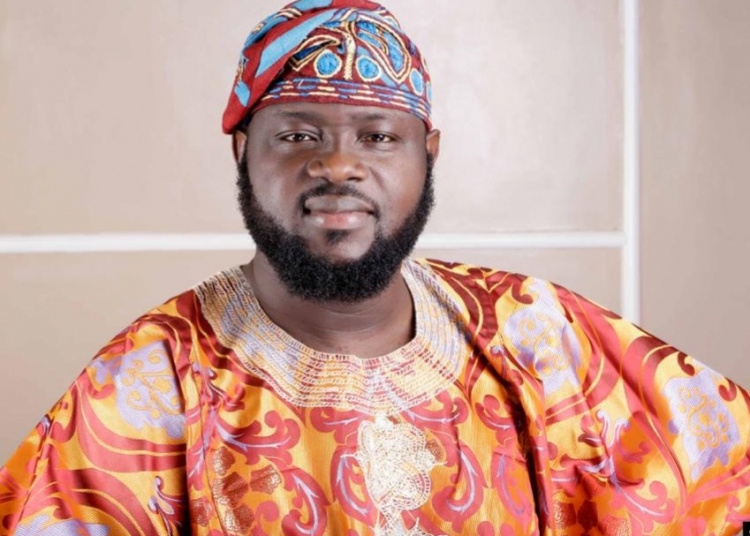 A Federal High Court sitting in Lagos has ordered the interim forfeiture of some funds and properties traced to Mr Abidemi Ganiyu Rufai, the suspended aide of the Ogun State Governor, Dapo Abiodun who is facing wire fraud charges in the United States.

Justice Tijjani Ringim made the order following an ex parte motion filed and argued by a counsel to the Economic and Financial Crimes (EFCC), Ebuka Okongwu.

The EFCC joined Rufai, his firm Omo Mayodele Global Investment and Sterling Bank Plc as the 1st, 2nd and third respondents in the suit.

Okongwu told the judge that it was essential for the court to grant the prayer of interim forfeiture to preserve the res and prevent further dissipation of the defendants’ funds in his Sterling Bank account.

He furnished the judge with an affidavit sworn to by an EFCC investigator, Usman Abdulhamid, detailing the agency’s investigation of Rufai in collaboration with the Federal Bureau of Investigation (FBI).

The funds were warehoused in his accounts in three banks.

Rufai was arrested by the Federal Bureau of Investigation (FBI) at the John F. Kennedy (JFK) Airport in New York on May 14 over alleged $350,000 COVID-19 unemployment fraud from Washington State Employment Security Department, in the United States.

He was indicted for alleged conspiracy, wire fraud and aggravated identity theft.

Justice Ringim in a bench ruling granted the EFCC’s order as prayed in the motion paper.

“I am satisfied by the averment in the affidavit deposed to by Usman Abdulhamid and the legal submission of the counsel that this application should succeed and same is accordingly granted as prayed,” he held.

The judge also ordered the EFCC to publish the order within 14 days from Tuesday for any interested party to show cause why the funds and properties should not be permanently forfeited to the Federal Government of Nigeria.

He adjourned further proceedings till December 1, 2021.

According to the affidavit, the EFCC investigated Rufai’s sources of income and bank accounts.

It said the transaction recurred in the 1st Respondent’s account domiciled with the 3rd Respondent.

“Further analysis revealed that prior to the first inflow on the 19th March 2020, the 1st Respondents account rarely receives such traffic and huge inflows.

“Upon proactive investigative method of asset tracking and recovery conducted by the Commission, it was revealed that the 1st Respondent owns a property located at HOUSE 11. OMODAYO AWOTUGA STREET, BERA ESTATE, CHEVY VIEW, LEKKI, LAGOS, NIGERIA,” it said.

The EFCC added that it wrote various letters of investigation activities to various financial institutions, agencies and related regulatory bodies, some of the responses of which are still waiting.