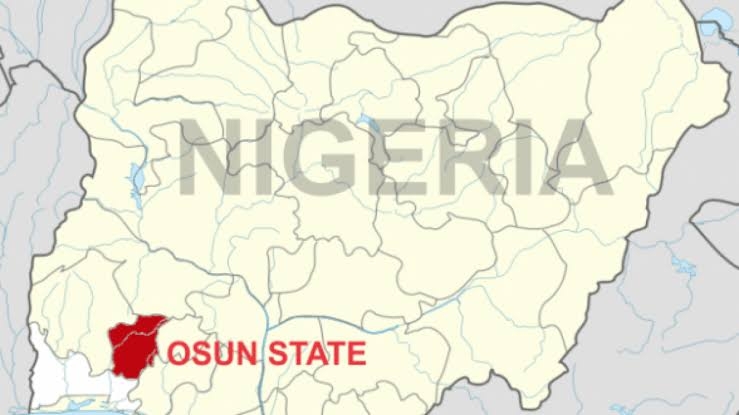 The Presiding Judge, Justice Ayo-Nathaniel Emmanuel held that the election conducted by OSIEC on October 15 was illegal, null and void, having not been conducted in consonance with the Electoral Act of 2022.

He said the notice given by OSIEC for the election was not in compliance with Section 28 of the OSEIC  Act 2022.

”Section 24 of the OSIEC laws gives 360 days notice and also section 25 and section 26 of the OSEIC laws are also insistence with the electoral act in term of submission and publication of names.

The PDP approached the court asking to stop OSIEC from going ahead with the election.

Other respondents in the matter include the Independent National Electoral Commission (INEC), the All Progressives Congress (APC) and its former party chairman, Oba Adeboyega Famoodun, the Owa of Igbajo. 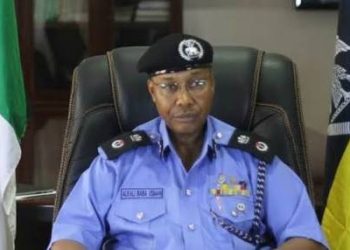 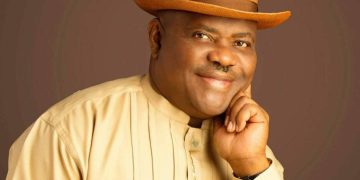 The Governor of Rivers State,  Governor, Nyesom Wike has hailed the supreme court judgment that set aside the Central Bank...