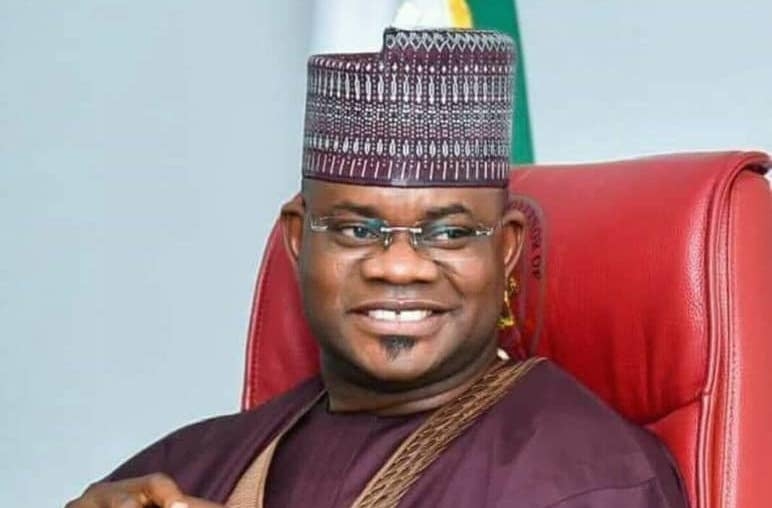 The Kogi State Government has threatened to sue the Nigeria Centre for Disease Control (NCDC) and Presidential Task Force, PTF on COVID-19 for declaring the state high risk COVID-19 state.

TheNewsGuru.com, TNG reports that the Presidential Task Force (PTF) on COVID-19 had on Monday declared Kogi a high-risk state for refusing to acknowledge the existence of the disease.

The PTF also said that the Kogi government had failed to report testing, lacked isolation centers and therefore warned Nigerians to be weary of visiting the state.

TNG reports that the Kogi State Governor, Yahaya Bello has not hidden his disbelieve in the pandemic since in broke out in Nigeria. The governor recently in a viral video said COVID-19 vaccine is a killer.

However, in a swift reaction, Kingsley Fanwo, the Kogi Commissioner for Information and Communication  declared the intention of the state government to sue PTF-COVID-19 in Lokoja on Wednesday over what he described as an attempt to de-market the state and inflict the citizens with fear.

The State Government accused PTF-COVID-19 of failing in an earlier effort to import Covid-19 into Kogi and as such, has now resorted into creating panic.

Fanwo said the claim by NCDC and the Task Force was directed at de-marketing the state by scaring investors away and ultimately, crippling Kogi economy.

“We very much believe their intent was to ensure in­vestors are scared from com­ing to the state. Despite their unreliable figures, Kogi emerged the in­vestment destination of Nigeria in the last quarter of 2020.

“They felt embarrassed and the best way to hit back is to create a picture of health crisis in the state.”

On efforts being made by the state government to fight the disease, Fanwo claimed Kogi was the first to procure thousands of face masks which it distributed free of charge to residents of the state.

He also claimed Kogi State had done more sensitisation on the disease than other states in the country.

JUST IN: Oba of Benin sacks Church Priest for going against tradition

JUST IN: Oba of Benin sacks Church Priest for going against tradition