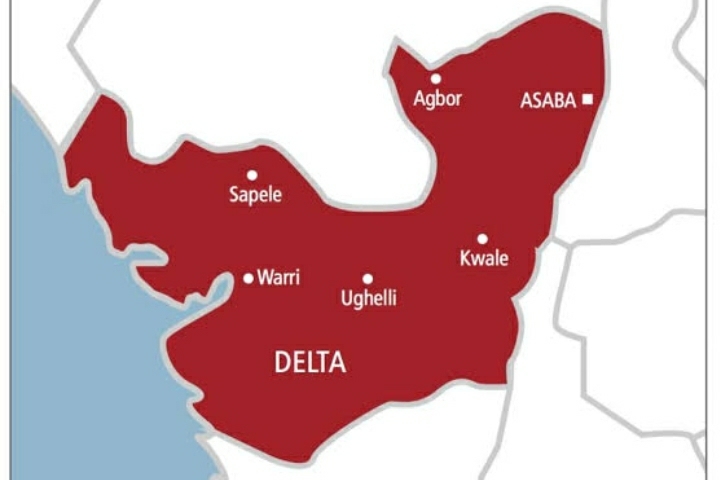 The Federal Road Safety Corps (FRSC) has commenced Computer Based Test (CBT) for graduating applicants from driving schools for issuance of driver’s licence.

FRSC Sector Commander in Delta State, Mr Patrick Okoyeocha, said this in a statement on Friday in Asaba.

According to him, it has become necessary for the Corps to enlighten the public on this upgrade as it has a larger capacity to accommodate motorcycles, tricycles and articulated vehicles.

“More spectacular to this upgrade is the CBT. It is important for the general public to know that the CBT was introduced to enhance the integrity of the National Driver’s Licence.

“It is also to check the unwholesome practices by some driving schools that issue certificates by proxy, without conducting adequate training of applicants.

“CBT is also to align with global best practices on driver’s education and the need to tackle the high level of road traffic crashes resulting from human error which contributes more than 75 per cent road traffic crash related cases in Nigeria.

“The CBT test came into effect on the June 1, after a successful trial (pilot scheme) from May 6 to 30 and so far the CBT has recorded 80 per cent success in all registered driving schools across the nation,” he said.

Okoyeocha said that applicants were expected to complete 25 intensive training sessions of theory and practical driving.

“At the end of the 25th session, a 30 multiple choice questions is expected to be answered in 30 minutes, after completion, a candidate’s score is displayed and transferred to the DSSP portal for processing of certificates.

“Successful candidate with the pass mark 60 per cent and above can now apply for National Driver’s Licence using his Driving School Certificates.

“A candidate who fails the CBT is requested to re-sit after seven days and the exact date of the re-sit will automatically be generated by the CBT application.

“The essence is to ensure integrity of driver’s licence process and ultimately to produce drivers who are well trained that will ensure reduction of carnage on our highways,” he added.