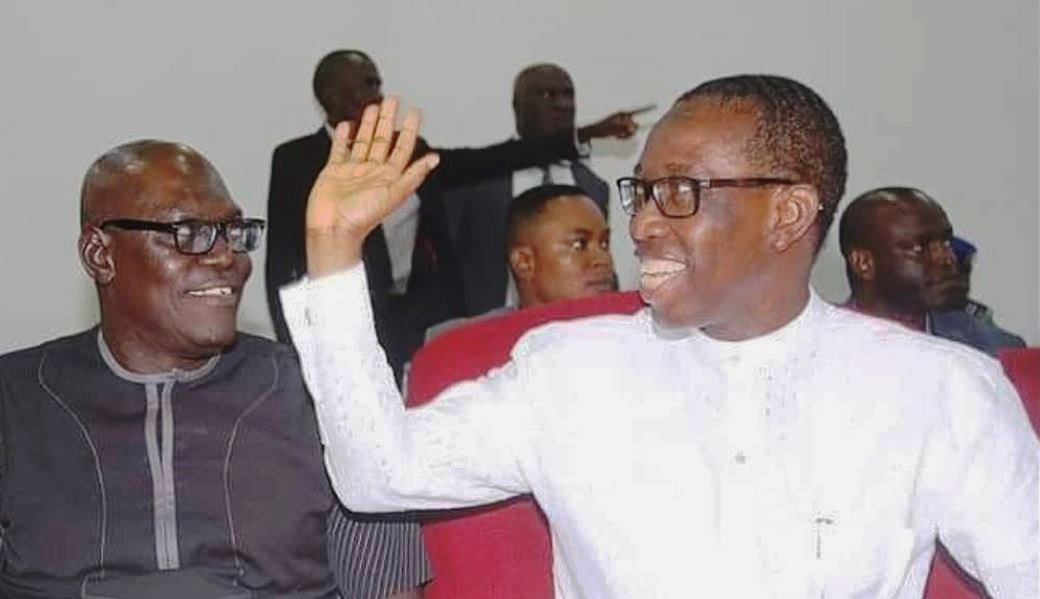 Gov. Ifeanyi Okowa of Delta on Friday said that the state government may terminate the contract of the electricity supply project awarded to Mosogar, Ethiope West Local Government Area of the state.

The governor said that the project may be terminated over poor performance of the contractor.

Okowa said that he was disturbed to hear that the project had continued to suffer unnecessary delay on account of the ineptitude of the contractor.

He said that the state government would take steps to terminate and re-award the electricity project to a more competent contractor.

The governor assured residents of Mosogar community of the government’s support towards rehabilitation of its internal roads.

“Let me say that I am dissapointed to hear that the project has continued to suffer delay after my approval.

“If after one year plus and the project is still not delivered then it truly deserves to be terminated.

“Let me assure you that we will deal with the issue,” he said.

Okowa paid glowing tribute to the late king, describing him as a humble leader who cared for the growth and development of his Kingdom.

“The late Udurhie I was truly a very humble man who was so much concerned about the development of his kingdom.

“Truly, his humility was such that it attracted everyone who came close to him and that is what is expected of us, especially when we find ourselves in positions of power.

“On behalf of my family, the government and people of Delta, we condole with the family and the entire kingdom on the passing of their beloved father and king.

“From what I have seen here today, the people of Mosogar truly loved their king and it is our prayer that his soul will continue to rest in peace,” Okowa said.

In his address of welcome, the traditional prime minister and Otota of Mosogar Kingdom, Chief Ighoyota Amori, said the funeral symbolises the end and the beginning of a new era in the kingdom as preparation into the future for the enthronement of a new king.

He said the kingdom was founded in 2006 with Udurhie I, the first ever king presented with staff of office in 2007.

He urged the state government to terminate and re-award the contract for the 2.5MVA Transformer to energise the Mosogar electricity network.

The funeral was attended by former governors of the state, Chief James Ibori, and Dr Emmanuel Uduaghan, members of the National and State House of Assembly, among other dignitaries.

Chrisland’s Dubai Five and Our Digital Footprints – By Azu Ishiekwene