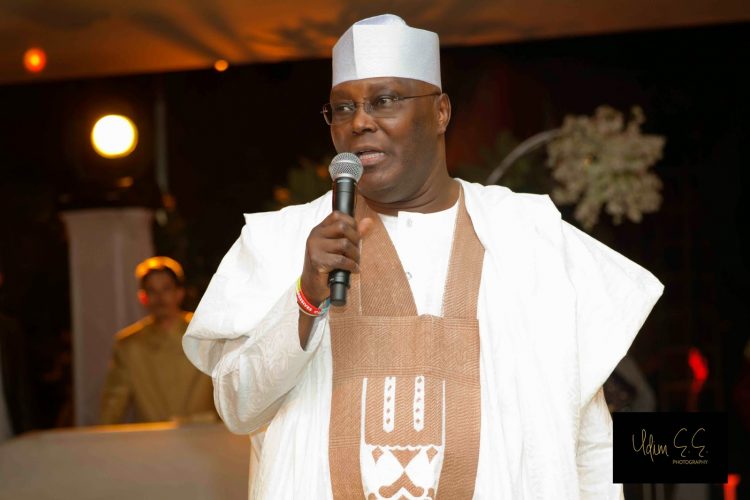 Former Vice President of Nigeria, Atiku Abubakar, has asked the Economic and Financial Crimes Commission (EFCC) to resist what he described as political manipulation.

Atiku’s call is in response to the acquittal of a chieftain of the Peoples Democratic Party (PDP), Raymond Dokpesi, by the Federal Court of Appeal in Abuja.

TheNewsGuru.com, TNG reports that Dokpesi was prosecuted by the EFCC in connection with the alleged ₦ 2.1 billion money laundering charges brought against him over the arms contracts under former National Security Adviser, Sambo Dasuki.

The court, however, quashed the charges on Thursday in a unanimous judgment of a three-man panel of judges led by Justice Williams-Daudu.

But Atiku in a statement he personally signed on Friday expressed his joy and solidarity over the incident, saying he was elated with the outcome of the trial.

The ex-Vice President said the court judgement “revealed the truth about the lopsided nature of the anti-corruption policy of the Buhari administration.”

According to him, “the entire anti-corruption trials appear to be focused on opposition politicians, thereby casting doubts on the credibility of the anti-graft agency.”

He recalled that during the 2019 presidential election, the EFCC focused its time and resources on harassing and arraigning aides of opposition politicians, lamenting that it was indifferent to how members of the ruling party were financing their campaigns.

The former PDP presidential candidate noted that even members of the international community are now coming to terms with the reality that the anti-corruption crusade is not impartial, and that the government is now using the anti-corruption policy to contrive charges against those they want to use to advance certain political objectives.

While noting that he was impressed with the appointment of Abdul Rasheed Bawa as EFCC chairman, Atiku asked him to learn from the mistakes of his predecessors.

“As a young man of great intellect and confidence, I’m confident that you are up to the task. You must be ready to restore the glory of the EFCC by changing its public perception as a political tool of the government in power,” he stated.

“Let your conscience and history judge you. But you can only do so if you resist external manipulation. May Allah guide you aright.” 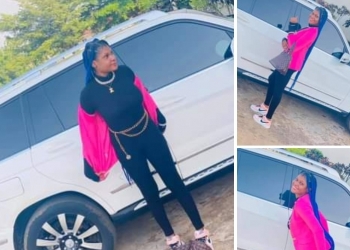 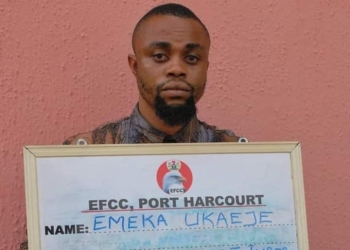 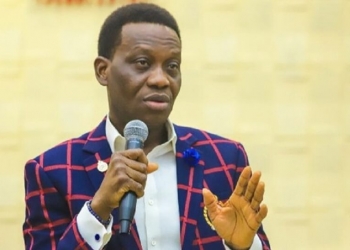