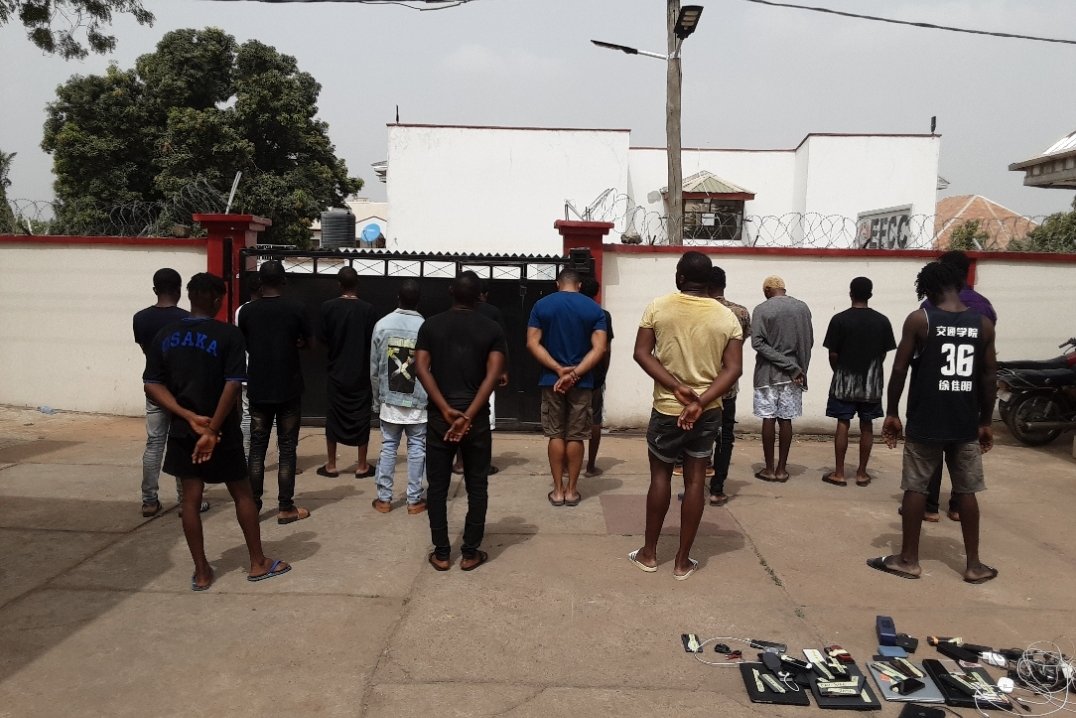 The Economic and Financial Crimes Commission (EFCC) on Monday said it has arrested 17 internet fraud suspects in Benue State.

EFCC spokesman, Wilson Uwujaren, who disclosed this, explained that the alleged ‘Yahoo boys’ were caught in the state capital, Makurdi.

He noted that the suspects will be arraigned as soon as investigations are concluded.

The young men were apprehended at different locations “following actionable intelligence on their alleged criminal activities”.

Items recovered from them at the time of arrest include mobile phones, laptops, and several incriminating documents.

Twitter user, Mista_Mdee says his claim on Davido’s son was a mere cruise

NECO boss seeks FG’s aid of N2b to settle allowances of over 4,000 staff 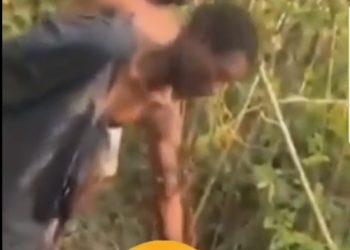 NECO boss seeks FG’s aid of N2b to settle allowances of over 4,000 staff