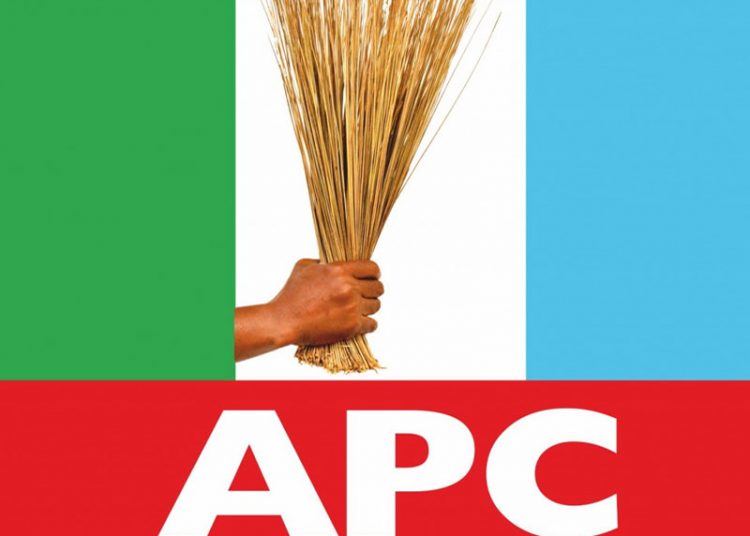 The Stakeholders in the All Progressives Congress, APC, in Ekiti State met on Saturday 4th July 2020 in Ado Ekiti to deliberate on issues bordering on the activities of the party viz a vis that of the APC-led government in the state.

The meeting which was regarded as a family affair, is the highest caucus meeting of the party. And, according to the communique duly adopted, the stakeholders decided on the following:

1. A vote of confidence was passed on Governor John Kayode Fayemi after a review of the many projects carried out by his administration, which include many road projects, water project, renovation of primary and secondary schools, sinking of boreholes across the schools, infrastructure development, airport project and other life-touching activities, which include his giant stride in agriculture, health, social investment, attraction of investments, both foreign and national, and making Ekiti proud as the Chairman of Nigeria Governors Forum as well as playing a leadership role at the national level.

2. A vote of confidence was passed on the party executives from the state to ward level for winning all elections conducted so far, including the presidential, national and state assemblies, as well as local government elections.

4. The National and state Assembly members equally express their support for the Governor and the party executives from state to the ward level.

5. In line with President Buhari’s directive , Stakeholders resolved that all matters in court against the party at all levels should be withdrawn with immediate effect,.

6. That the code of conduct for all political appointees and elected officials should be strictly adhered to.

7. That forthwith, no negative story should be sponsored against the party in the media. Such action by any member shall be viewed as anti-party.

8. That an adhoc committee be constituted to address all grievances and make recommendations to the party.

9. That the stakeholders meeting shall hold every quarter, as well as the State Executive Committee meeting.