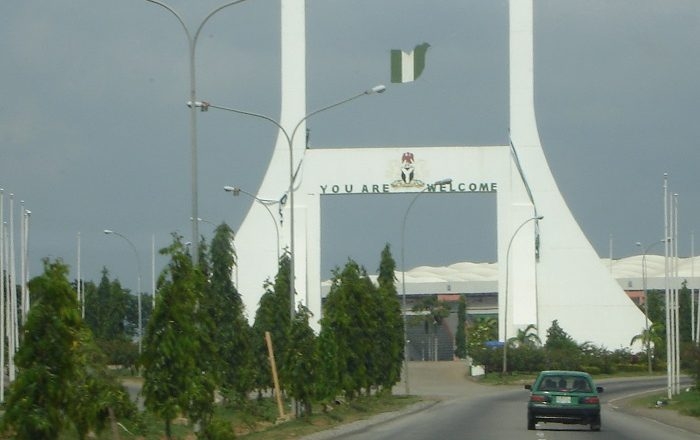 The Directorate’s Public Relations Officer (PRO), Mr Kalu Emetu, who disclosed this in an interview with NAN, on Tuesday in Abuja, said the order was part of the agency’s ongoing reforms.

Emetu said Bello gave the directive while presenting the new operational order to personnel of the office recently.

The PRO said the operatives had rather been directed to make use of their telephone cameras to capture the number plates of such vehicles.

He said that the image of the number plate were to be sent to the directorate’s control room, saddled with the responsibility of stipulating fines on defaulters, through telephone or email messages.

“The ban is in line with world best traffic regulation practices.

“Removal of plate numbers from vehicles is out of fashion, and the territory remains a model city in Nigeria.

“Officers are called to discharge their duties professionally, as this will go a long way to determine the respect an officer will receive from residents and motorists,” Emetu said.