FG confirms there is bad fuel in circulation with high methanol 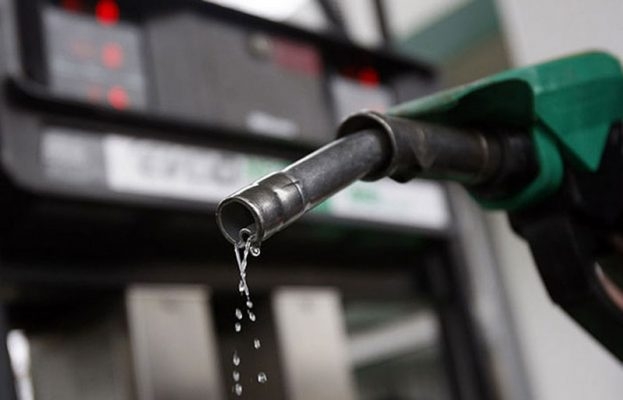 NMDPRA said to ensure vehicular and equipment safety, the limited quantity of the impacted product has been isolated and withdrawn from the market, including the loaded trucks in transit.

Methanol is a regular additive in Petrol and usually blended in an acceptable quantity.

There were huge outcry by motorists in the past two days over the fuel they bought in their cars damaging their engines. Several video of the fuel, mostly in some filling stations in Lagos and it’s environment, have been trending on social media. NMDPRA, the defunct Petroleum Products Pricing Regulatory Authority, confirmed last night that it was indeed true.

It noted that the source supplier has been identified and further commercial and appropriate actions shall be taken by the Authority and NNPC Ltd.

It assured that its technical team in conjunction with NNPC and other industry stakeholders, would continue to monitor and ensure that quality petroleum products were supplied and distributed nationwide.

“NNPC Ltd and all Oil Marketing Companies have been directed to sustain sufficient distribution of Petrol in all retail outlets nationwide.

“Meanwhile, NNPC has intensified efforts at increasing the supply of Petrol into the market in order to bridge any unforeseen supply gap.