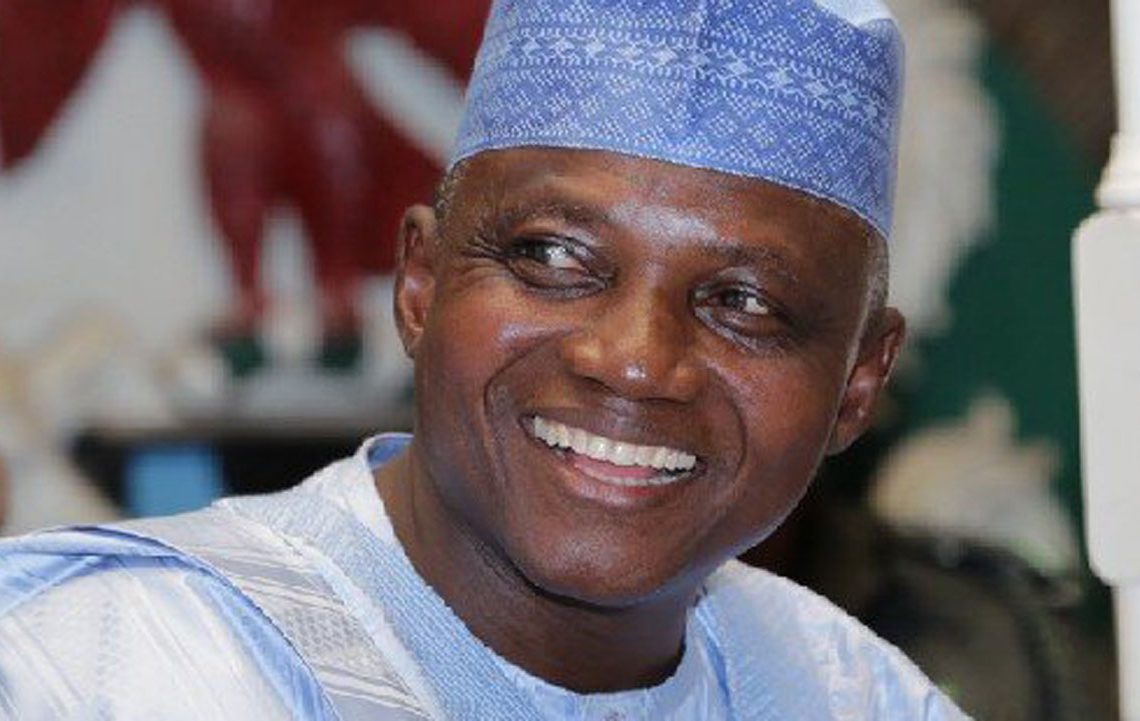 President Muhammadu Buhari’s Senior Special Assistant on Media and Publicity, Garba Shehu, has disclosed that the Federal Government paid the medical bills for the delivery of a pregnant terrorist’s wife.

The Presidency gave details on securing the release of those abducted from the Abuja-Kaduna train.

In March, terrorists had abducted some passengers on board the Kaduna-Abuja train after the rail line was bombed.

Terror Alert: Buhari urges Nigerians to be calm and Vigilant

Speaking on BBC Hausa service on Friday, Shehu said some children of the terrorists were released from detention.

Shehu said Buhari’s government sent a plane to fly the children of the terrorist from Adamawa State after they were released just to pacify the terror group.

He, however, lamented that the terrorists reneged on their promise to release all the victims.

According to Shehu: “The terrorists’ leader demanded the release of his pregnant wife. The government took her to the hospital and she gave birth to twins.

“He was shown that his wife and children are healthy and they were handed over to his parents.

“During the night, the government sent a plane to pick them up. We expect that if they are given these, they will release all the people they are holding.

“But what happened next was that they said they needed money. So don’t say the government doesn’t have anything.”