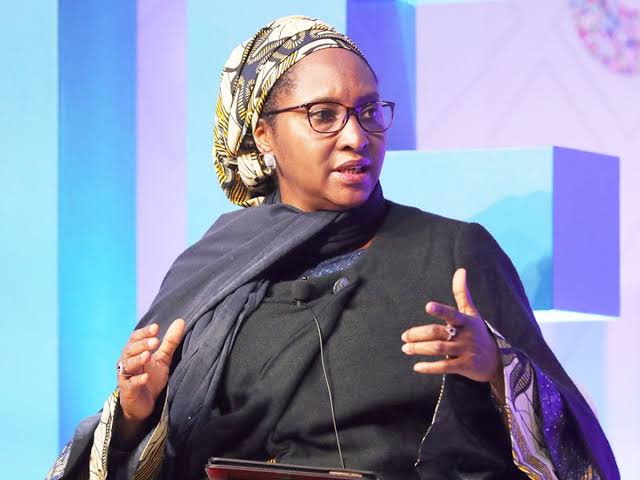 The federal government (FG) of Nigeria has quietly removed electricity subsidy, the Minister of Finance, Mrs Zainab Ahmed has revealed.

TheNewsGuru.com (TNG) reports Ahmed revealed this while speaking on Thursday at a virtual meeting of African Finance Ministers and the International Monetary Fund (IMF).

The Minister of Finance stressed the FG was making efforts to make sure that subsidies were cleaned up totally in the country, stressing that what is next is fuel subsidy.

Ahmed noted that the FG is currently doing a budget amendment to accommodate incremental subsidy removal as a result of the reversal of the decision to remove fuel subsidy by July.

She stressed fuel subsidy remained a huge problem for the government and that it had thrown up deficits more than what was planned.

“We are cleaning up our subsidies. We had a setback; we were to remove fuel subsidy by July this year but there was a lot of pushback from the polity. We have elections coming and because of the hardship that companies and citizens went through during the COVID-19 pandemic, we just felt that the time was not right, so we pulled back on that.

“We are currently doing a budget amendment to accommodate incremental subsidy (removal) as a result of the reversal of the decision and we want to cap it at that.

“Hopefully, the parliament will agree with us and we are able to continue with our plan for subsidy (removal) otherwise the way things are going we will not be able to predict where the deficit will be as a result of the fluctuation in the global market,” Ahmed said.