by TheNewsGuru
in News 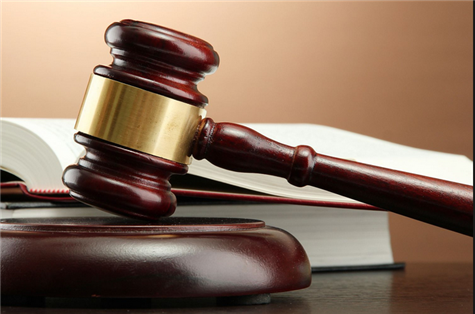 Ogundipe and his company were first arraigned before the court on March 19, 2014.

At the resumed hearing of the case on Thursday, the trial judge adjourned the matter following the inability of the prosecutor, Mr. Dania Abdullahi to furnish the court with the original copies of documents he intended to use for prosecution.

The prosecutor had informed the court that the original documents were with his co-prosecutor who he said had been transferred to the State Criminal Investigation and Intelligence department Panti-Yaba.

Consequently,  Justice Hadizat Shagari, urged the prosecutor to make efforts in getting the original copies he intended to use in the matter. She then fixed March 8, for the continuation of trial.

In an amended charge marked FHC/L/321c/2013, the prosecution alleged that the accused, his company, and other persons now at large, committed the offence between January and April, 2011.
They were said to have obtained the sum of N1.3 billion as subsidy from the Federal Government under false pretence that they had imported and sold 17,837,160 litres of petrol, into the country via MT Aidin (Ex MT Stena FR8).
They were also alleged to have on or about January to April, 2011, forged import and vessels documents which they used to obtain the said sum from the Federal Government of Nigeria, as fuel Subsidy.
Furthermore, the accused were also alleged to have between January and April 2011, with intent to defraud the Federal Government, forged Consolidated Hallmark Insurance Plc.
He was also said to have forged Marine Certificate number 0006108, dated Feb. 18, 2011, for 15, 000 metrics tonne of petrol.
The accused was alleged to have forged Certificate of Quality, which they claimed was issued by SGS Inspection Services Nigeria Ltd, and used same to obtained the payment for the Subsidy.
The offences is said to have contravened the provisions of Sections 8(c),1(1)(a),(3) of Advance Fee Fraud and Other Related Offences Act, 2006. 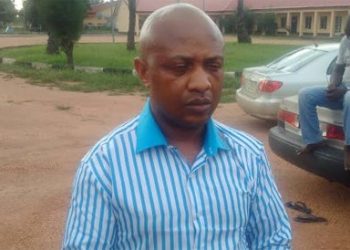