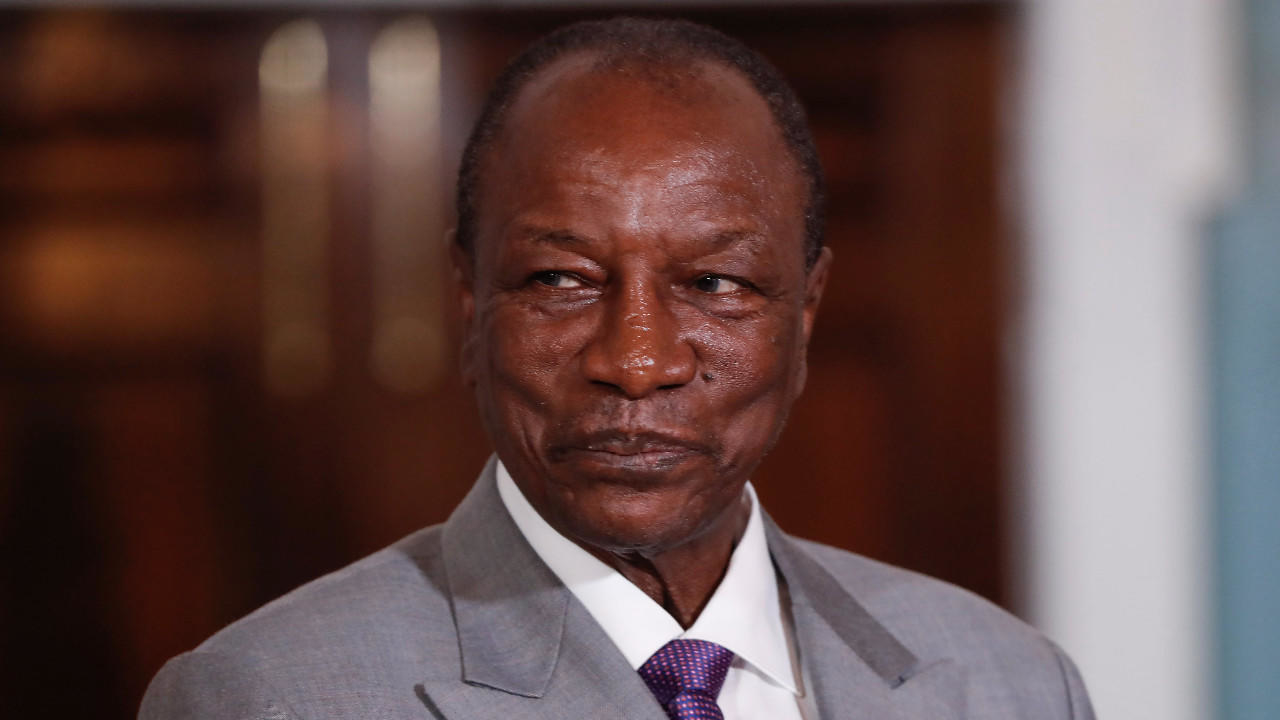 The 82-year-old president of Guinea, Alpha Conde, has received his first dose of a vaccine against the coronavirus, part of a scheme mainly involving government members, a source close to his office said Saturday.

Defence minister Mohamed Diane, a scientist by training, was the first in the country to get a jab of Russia’s Sputnik V vaccine on December 30.

Several other government members who have not so far contracted the virus have also been inoculated over the past two weeks, a spokesman for the national health security agency said.

ECOWAS recommends compensation for side effects, injury from Covid-19 vaccine

Guinea has received 60 doses of Sputnik V and authorities intend to inoculate a small number of elderly volunteers first before deciding whether to extend the programme.

“More than 2.5 million vaccine doses are expected before the end of the first quarter, which would enable us to inoculate a good number of people, certainly those who want it,” said health agency spokesman, Sory Keira, without specifying whether the doses consisted solely of the Russian-developed jab.

The impoverished African country has so far registered more than 14,000 infections and 81 deaths linked to the novel coronavirus, including a number of politicians.

The outbreak coincided with months of political crisis caused by Conde’s decision to run for his third consecutive term as president.

Conde won the October election against a backdrop of violence, with dozens killed during clashes between protesters and security forces.

Critics accuse him of cracking down on dissent and breaking the country’s constitutional two-term presidential limit.

The coronavirus pandemic comes on the heels of the 2014-2016 West Africa Ebola epidemic, which killed around 2,500 people in the nation of some 13 million people. 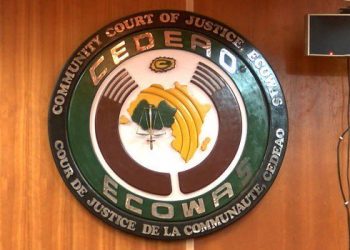 ECOWAS recommends compensation for side effects, injury from Covid-19 vaccine 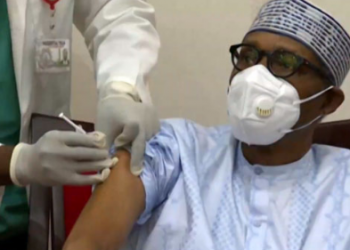