Some unknown gunmen, suspected to be kidnappers, have abducted a canteen owner identified as Mrs. Folakemi Olufunmilayo, in Igbo-Ora, town in Ibarapa East Local Government Area of Oyo state.

It was gathered that Olufunmilayo, who operates a food canteen along Igbo-Ora – Abeokuta Road, was Kidnapped on Sunday.

The victim was said to have been whisked away around 10:30pm on Sunday.

It was gathered that the incident occurred when the kidnappers swooped on the area, few minutes after he closed for the day’s business.

Sources explained that the kidnappers announced their arrival and presence in the area with sporadic gunshots, which led to the injury of four people trying to scamper for safety.

The family of the victim later reported the case to the nearby police station as the area became deserted immediately the news filtered into town.

Meanwhile, it was gathered that the kidnappers had demanded the sum of N20 million for the release of the victim.

The victim is yet to be released as at the time of filing this report.

The Police Public Relations Officer (PPRO) of the State Police Command, Mr. Olugbenga Fadeyi, who confirmed the abduction, insisted that the police patrol team are on the trail of the abductors.

“The owner of Hosanna Foods Canteen was abducted within her premises by her regular customer who could be recognised.

“Police patrol teams are on the trail of the hoodlum.” 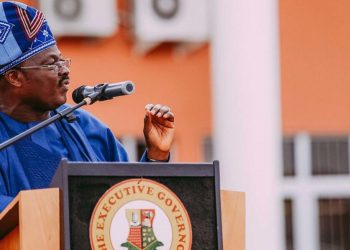 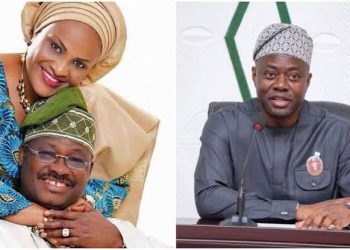 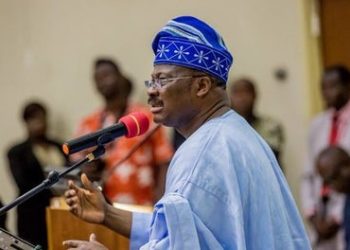