...as Army intercepts 792 parcels of cannabis 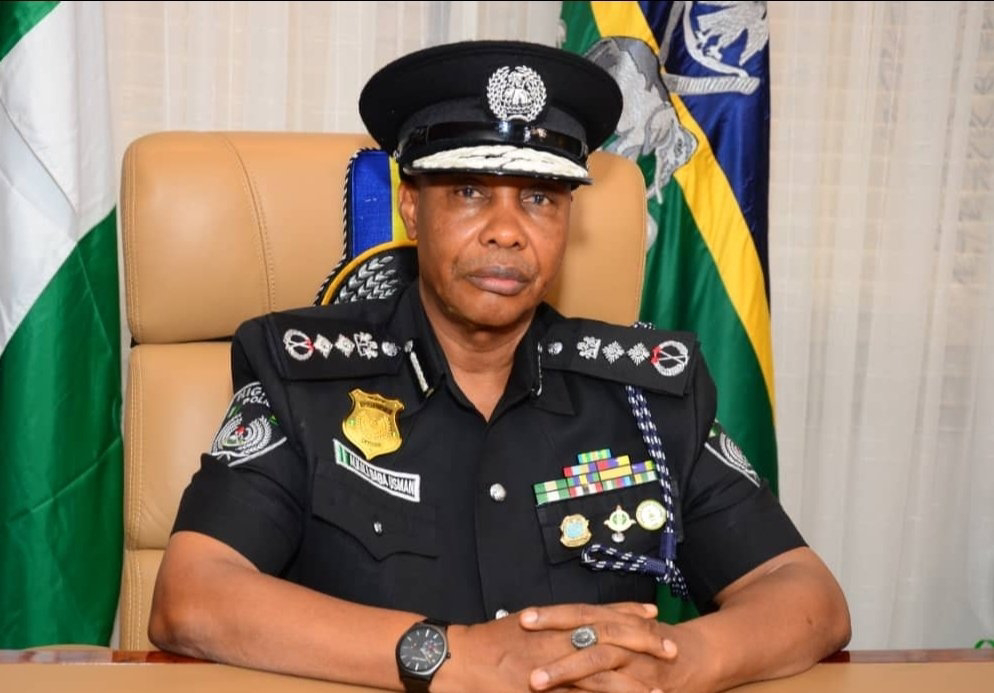 The starvation of [email protected] and money for too long has made a 40-year-old woman, Mrs Joy Sunday, partake in the kidnap of her husband in Akwa Ibom State.

Joy, who was arrested by the police in Akwa Ibom State for conspiracy over the kidnap of her husband, said on Friday that when one of her children completed secondary school there was no money for him to further his studies.

It was gathered that the kidnappers demanded N10m as ransom and later reduced it to N2m which was paid before the police arrested them while sharing the loot.

The suspect who was among 29 others paraded for various offences including kidnapping, robbery and child theft by the state Commissioner of Police, Olatoye Durosinmi, in Uyo, Akwa Ibom State, said she had been subjected to menial jobs to fend for herself and the children since her husband got married to another woman.

In her words: “I arranged my husband’s kidnapping because for a long time he abandoned me with his children. Even when my father and mother in-law were alive he abandoned me. He never cared for his children. I did menial jobs such as weeding people’s farms to feed my children and pay their school fees.

She added that she never collected her share of the money before they were arrested by the police.

In another development, troops of the Nigerian Army’s 81 Division have intercepted 792 parcels of illicit drugs suspected to be Cannabis Sativa (Marijuana).

The illicit drugs were seized at checkpoint along the Ilaro-Benin Republic Border following an intelligence-driven operation on August 26.

A statement on Friday by spokesman for the Division, Maj. Olaniyi Osoba, said the drugs were concealed in a truck coming from the Volta Region of Ghana.

He said the drugs were estimated to cost N10 million and were to be delivered to a syndicate in Lagos now at large.