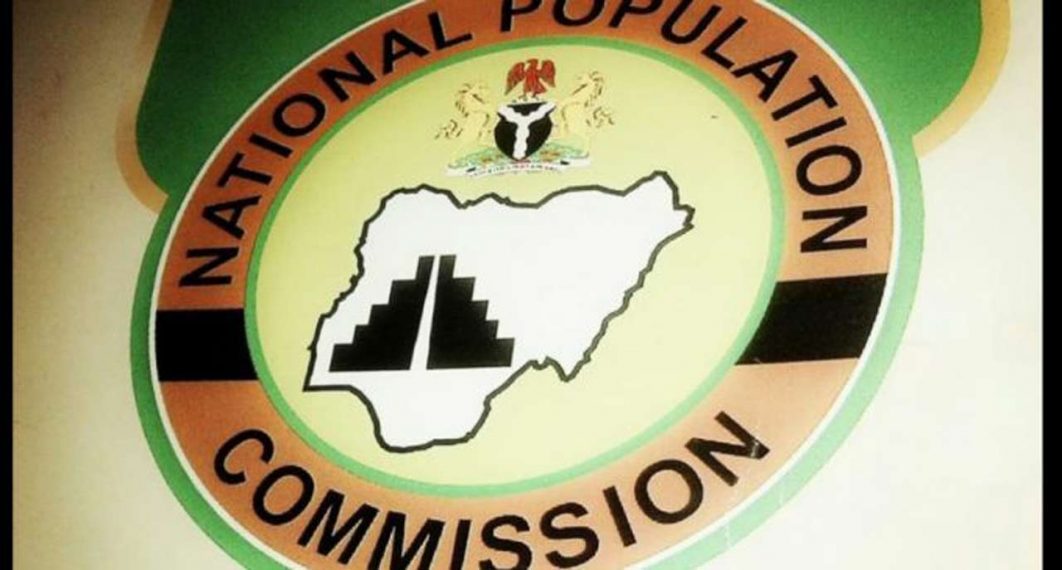 Kwarra, represented by Dr Tony Ayejina, Federal Commissioner for Edo, said this in Abuja at the Master Trainers level on PES for members of staff of NPC.

He described the workshop as a roadmap to credible and qualitative census in 2023.

“Errors are inevitable in a large scale data collection such as a Census.

“Errors can arise from many sources in the conduct of the census, especially in field data collection and processing procedures.

“The PES has, therefore, been designed to redress these possible errors in the census process,” he said.

Kwarra, who said that the exercise was in conformity with the United Nations Principles and Recommendations for Population and Housing Censuses, defined it as complete re‐enumeration.

According to him it has become important to conduct PES to give credibility to the census results and engender confidence in census data users.

He said that PES had become a plausible independent evaluation programme mainly used to measure coverage and content error in the context of the census in many developing countries.

Opiyo, who urged the total commitment of the commission to conducting credible census, called on all to be counted.

He described the PES as imperative to achieving qualitative census.