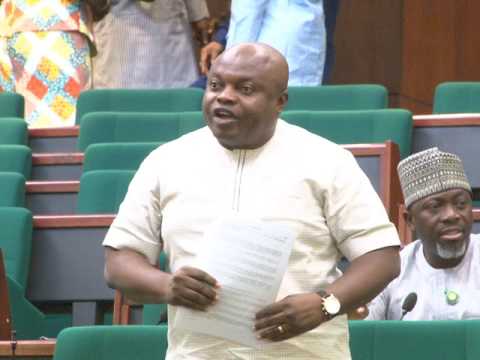 Rep. Mark Gbillah (LP-Benue) said he remained the candidate of Labour Party (LP) for Benue North-West Senatorial in the 2023 General Elections and not that of New the Nigeria Peoples Party (NNPP).

Gbillah said this on Friday in Abuja at a news conference.

He said that the Independent National Electoral Commission (INEC) has published his name for both LP and NNPP for the Benue North-West Senatorial district elections.

He said the publication was without his knowledge, adding the he had initiated legal action against INEC and NNPP in order to correct error.

He said INEC published his name as sent by NNPP even as he had already resigned his membership of the party and withdrawn his senatorial candidature on the platform of the NNPP.

The said his resignation and withdrawal from ANPP candidature was accompanied by an affidavit he deposed to on July 7.

He said he joined the LP and participated in its rescheduled senatorial primaries for the district on July 11.

He said the error occurred because of NNPP’s failure to upload the name of the candidate that replaced him to the INEC portal within the timeline provided by the electoral umpire.

The House of Reps member said he was returned unopposed as the LP candidate in the election, adding that the documents are all in INEC’s possession.

“It is therefore curious why INEC still published my name as the candidate for both parties when it is privy to all the above-mentioned facts and accompanying documents,” he said.