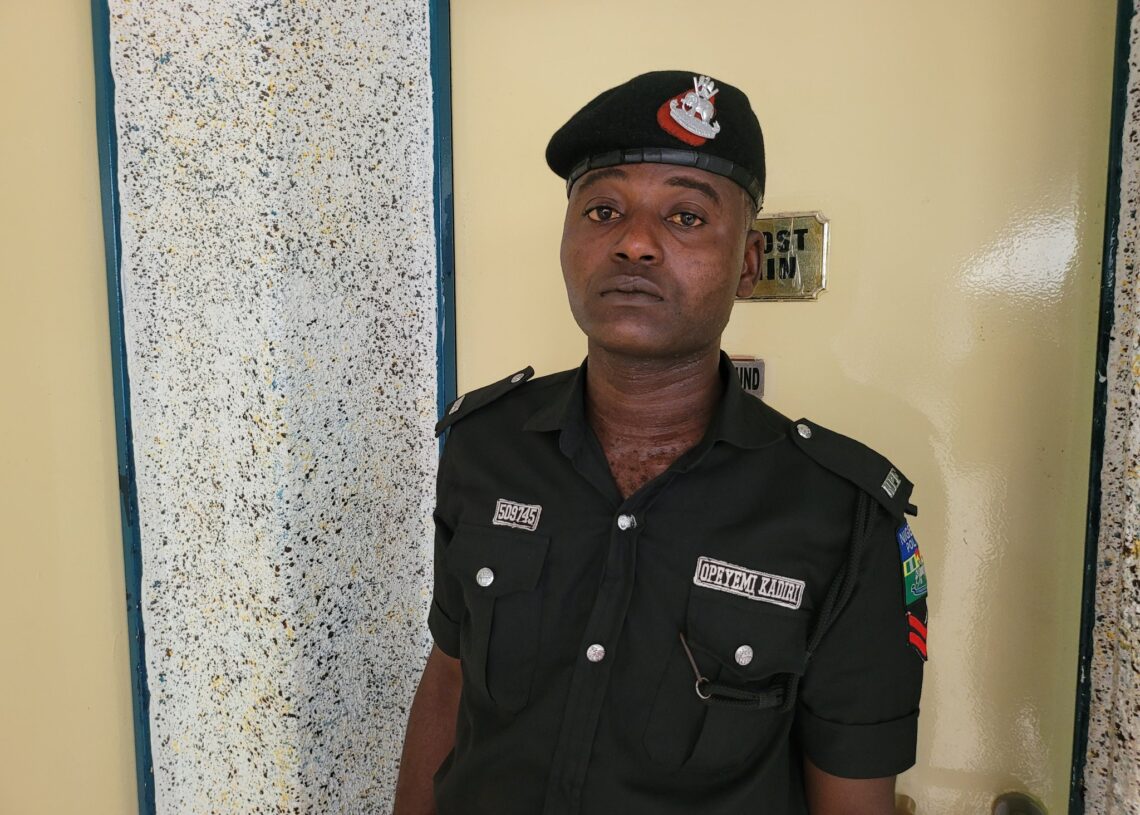 A police officer, CPL Opeyemi Kadiri,  who was seen in a video on Twitter searching a man’s phone in Lagos, has been interviewed by the Inspector General of Police (IGP), Usman Alkali Baba,  at the police headquarters in Abuja.

Confirming this development, the Police Public Relations Officer, SP Benjamin Hundeyin, noted that the IGP, on Thursday, personally interviewed CPL Opeyemi Kadiri with other members of the Force Management Team .

“We will update you with the outcome of his trail asap,” SP Hundeyin stated.

TheNewsGuru.com reports that in a video on Twitter, CPL Opeyemi Kadiri was seen searching the phone of a man who kept telling him, “…collected my phone and was searching, whereby the Inspector General of Police has said it on TV that you should not search our phone. Why are you searching my phone?”.

It would be recalled that the former IGP, Mohammed Adamu, had ordered police officers to stop checking citizens’ phones.

Before now, the disbanded SARS operatives had insisted on searching phones of Nigerians youths at checkpoints or any location.

During such encounters at roadblocks or patrols, policemen, in most cases, forcefully snatch phones belonging to innocent citizens.

Sometime November 2021, the Deputy Commissioner of Police, DCP Bassey Ewah, warned Nigerians not to give any policeman who stopped them at the checkpoint their phones without a warrant. 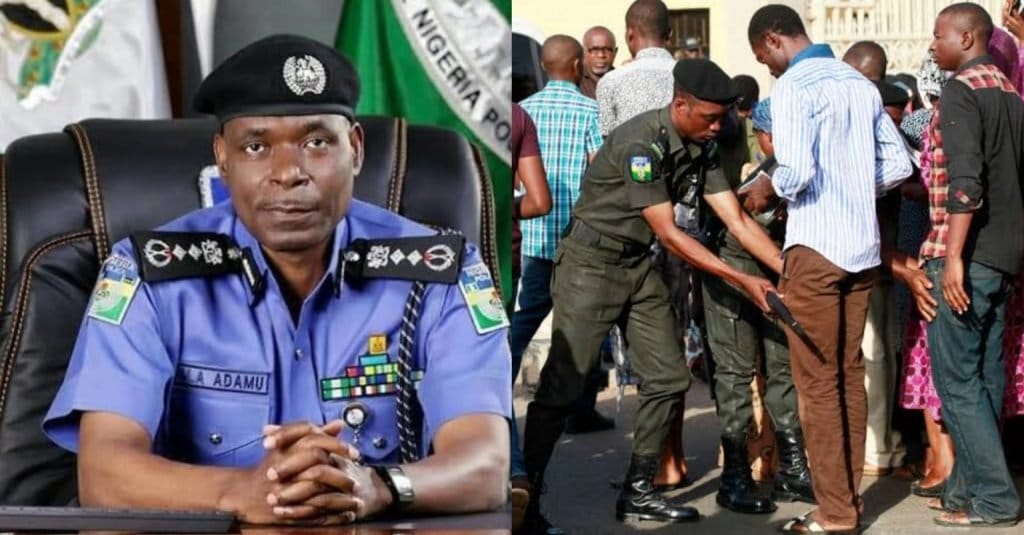 He noted that if the police were on an investigation, they would present a warrant and then demand for the phone.

Ewah disclosed this while answering questions during a programme organised by the Police Community Relation Committee in Lagos State.

“I am stand to be corrected; please do not give any policeman who stopped you on the checkpoint your phones; it’s not our schedule. If we are investigating you, we will present a warrant and then demand for your phone. Please take note,” he said.

The police boss also spoke on the Federal Government’s signal that stops any tinted vehicle that arrives in the country to be touched by police.

Ewah said, “Tell your associates and friends on the street, if you present your papers and they (the policemen) say they are not okay; just tell them, police take me to your Divisional Police Officer. There is no point arguing with them because the man is deaf.”

In 2019, the Nigerian police had issued some tips to Nigerians on how to avoid clashes with officers at a police checkpoint.

The tips came after the reported killing and brutality of citizens by police officers.

The police gave the tips via their verified Twitter handle, @PoliceNG, in May, urging Nigerians to avoid an unnecessary argument or challenging armed personnel on duty.

They advised Nigerians to avoid giving an unhappy impression when encountering an officer on their beat.