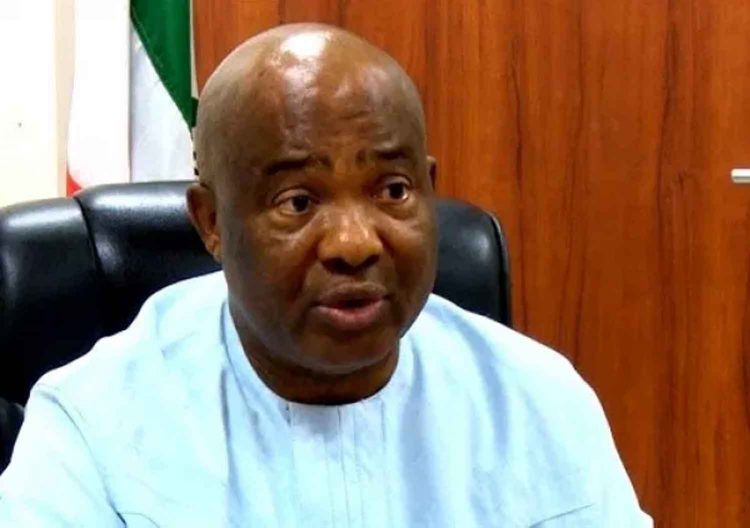 TheNewsGuru.com, TNG reports that there was panic in Orlu and Orsu Local Government Areas of Imo State on Thursday as the Nigerian military began operations in search of the camps.

TNG recalls that a similar incident had played out some three weeks ago with some residents shot dead.

Speaking on the most recent military operations, the governor stated that he invited soldiers in Orlu to restore calm in the area after members of the proscribed Indigenous People of Biafra (IPOB), killed several policemen and innocent citizens in the area.

Uzodimma, who gave the explanation through the state Attorney General and Commissioner for Justice, Barr. Cyprain Akaolisa, at a press briefing in Owerri, said the narrative that innocent people were being killed by the military was intended to shift attention from the despicable activities of IPOB in Orlu.

According to the governor, the government discovered that there were deliberate attempts by IPOB to attack Orlu people and the government in the guise that they were looking for Fulani herdsmen.

These attacks, he said, started during the #Endsars protests last year.

Uzodimma said, “The attacks on police stations and killing of policemen during #Endsars were carried out by IPOB and not protesting youths for the sole purpose of hijacking and stealing weapons.

“They are now using those arms to destroy Orlu.

“The IPOB also shot and killed four Moslems doing their business in Orlu.

“IPOB said they were looking for herdsmen, but these victims they killed before the crisis, were they herdsmen?

“We heard Nnamdi Kanu celebrating the activities of his men in Orlu that they are doing well by killing innocent citizens. There’s no Fulani herdsmen in Orlu.

“So, we asked ourselves, what is the colouration that IPOB is trying to give this onslaught in Orlu?

“That’s why our government decided to invite military to flush out IPOB and their so called ESN.

“We discovered that there was a camp which IPOB established at Umutanze, Orlu and we sent police to dislodge them. But, it happened that they attacked the policemen and killed two of them. It was after they killed those policemen that government had to bring in the military.

“It was not easy for the military to push them out of that place. But the military succeeded. That was why they came on a reprisal attack and killed the innocent ones.

“They also relocated to Udah in Orsu LGA, a camp at a boundary between Imo and Anambra States. The place is a very depressed groove that no one can easily enter.

“For the past two weeks, surveillance was monitoring that place and there were more than 200 people being trained in that camp. The military had to deploy their arsenal to diminish the IPOB people there.”

The governor expressed surprise that people could call for withdrawal of soldiers from Orlu.

“We can’t do that. We can’t fold our arms for these boys to continue to kill people everyday” 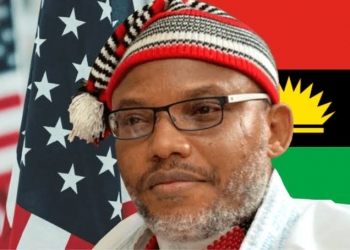 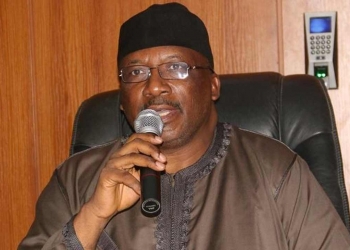 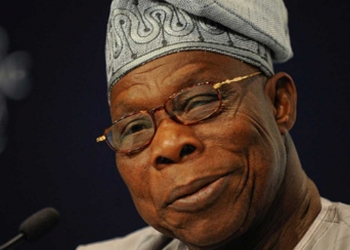