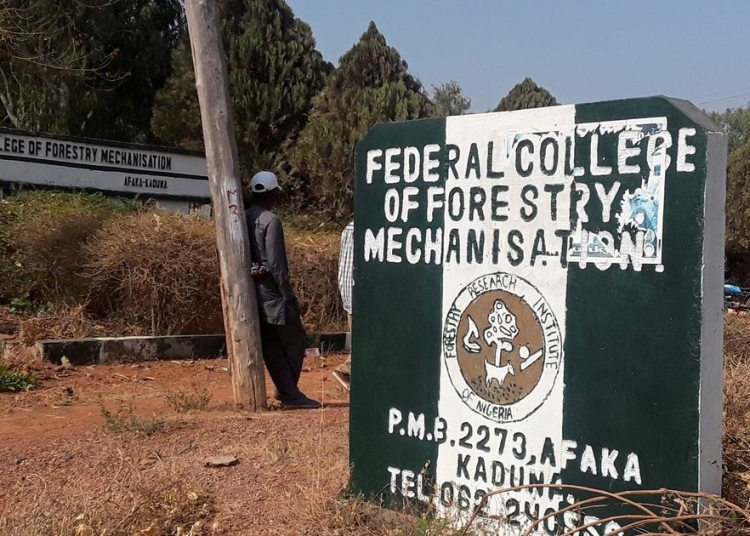 The management of the Federal College of Forestry Mechanisation, Afaka in Kaduna State has concluded plans to temporarily relocate the institution.

Dr Usman Muhammad, who is the Provost of the college, announced this on Monday in Kaduna while addressing reporters in the company of top management staff of the school, as well as the students and their parents.

He noted that the institution would be relocated to a temporary place where normal academic activities would continue until further notice.

Tragedy as inferno kills family of 4 in Kaduna

Muhammad explained that the decision became necessary because the present location of the college in Igabi Local Government Area of the state was no longer safe at the moment.

He gave an assurance that the management would provide vehicles for easy transportation of the students amid tight security.

As a way of compensation, he also announced that the school fees of the 37 students who were initially kidnapped by bandits had been waived for the courses they were pursuing at the college.

Meanwhile a man whose two children were among those abducted, Friday Sani, commended the management’s decision.

According to him, relocating the school to a temporary place is a good idea considering that the college is vulnerable to further attacks due to lack of adequate security.

On their part, two of the freed students, Kauna Daniel and Stephen Shuani, decried that most of them were still nursing post-traumatic stress.

They demanded more action from the government, including placing them on scholarships and providing adequate security in their school to enable them finish their education unhindered.

TheNewsGuru.com, TNG reports that bandits invaded the school in March and kidnapped 37 students – an incident that led to the subsequent closure of the school.