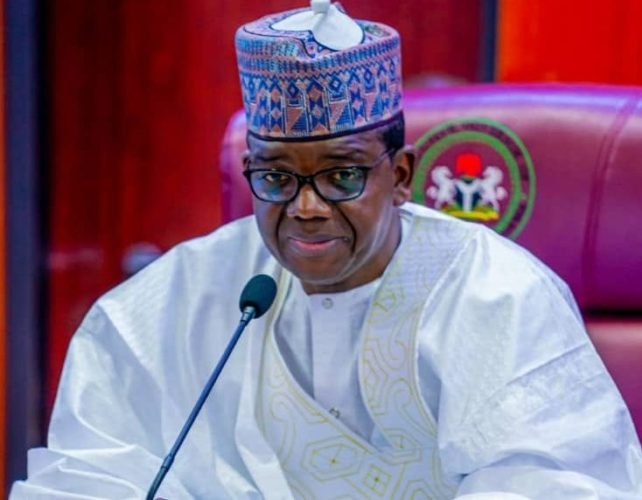 Zamfara State Governor, Bello Matawalle, has called for a state of emergency in the northern part of the country over the security challenges in the region.

He made the call on Wednesday at a meeting with the Assistant Inspector-General of Police in charge of Zone 10, Ali Janga, at the Government House in Gusau, the state capital.

The governor who is seriously concerned about the series of attacks in many states in the region believes a declaration of a state of emergency will address the problem of insecurity in the North.

Flood: Prices of food items soar high in the northern part of Nigeria

Over the years, parts of the region have been grappling with a series of criminal activities such as kidnapping, bombings, and attacks on communities as a result of insurgency and banditry.

Before now, hundreds of thousands of people have been killed in the region while millions were forced to flee their ancestral homes.

Boko Haram and Islamic State in West Africa Province (ISWAP) are largely responsible for the incidents in the North East, while bandits have continued to engage in kidnapping for ransom in the North West and parts of the North Central.

Schools and security formations have been targets for the criminals, and the latest is the attack on the Nigeria Nigerian Defence Academy in Kaduna State.

For some persons of concern, including Governor Nasir El-Rufai of Kaduna State, there is a strong connection between the terrorists and the bandits.

Following the meeting with the senior police officer on Wednesday, Governor Matawalle briefed the people of the state on the present security situation in Zamfara.

He assured them of his administration’s commitment to ensure safety in all parts of the state.