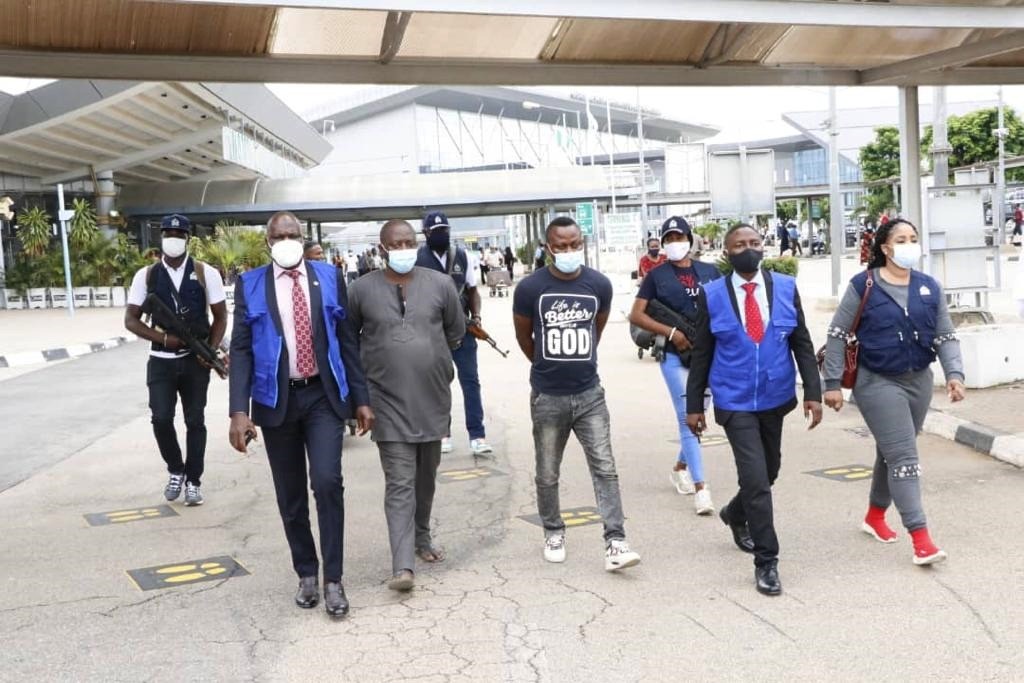 Three suspects have been arrested in Lagos State following a joint cybercrime investigation by INTERPOL, Group-IB and the Nigeria Police Force (NPF).

The Nigerian nationals are believed to be members of a wider organized crime group responsible for distributing malware, carrying out phishing campaigns and extensive Business Email Compromise scams.

The suspects are alleged to have developed phishing links, domains, and mass mailing campaigns in which they impersonated representatives of organizations.

They then used these campaigns to disseminate 26 malware programmes, spyware and remote access tools, including AgentTesla, Loki, Azorult, Spartan and the nanocore and Remcos Remote Access Trojans.

These programmes were used to infiltrate and monitor the systems of victim organizations and individuals, before launching scams and syphoning funds.

According to Group-IB, the prolific gang is believed to have compromised government and private sector companies in more than 150 countries since 2017.

Group-IB was also able to establish that the gang is divided into subgroups with a number of individuals still at large.

While investigations are still ongoing, some 50,000 targeted victims have been identified so far.

Group-IB’s participation in the operation came under Project Gateway, a framework which enables INTERPOL to cooperate with private partners and receive threat data directly.

Craig Jones, INTERPOL’s Cybercrime Director highlighted the outstanding cooperation between all those involved in the investigation and underlined the importance of public-private relationships in disrupting virtual crimes.

“This group was running a well-established criminal business model. From infiltration to cashing in, they used a multitude of tools and techniques to generate maximum profits. We look forward to seeing additional results from this operation,” he said.

In a separate statement on Wednesday, Group-IB described the three arrested persons as follows: “«OC» (32 y.o.), «IO» (34 y.o.), and «OI» (35 y.o.)”, adding that they were “identified with the help of Group-IB Cyber Investigations and CERT-GIB teams”.

“The data discovered on the devices of the arrested TMT members has confirmed their involvement in the criminal scheme and identified stolen data from at least 50,000 targeted victims, according to Nigerian Police.

“Group-IB has been tracking the gang since 2019 and established that around 500,000 government and private sector companies could have been compromised by TMT gang members.

“Based on the infrastructure that the attackers use and their techniques, Group-IB was also able to establish that the gang is divided into subgroups with a number of individuals still at large.

“The findings on other suspected gang members, whom Group-IB was able to track down, have been shared with INTERPOL’s Cybercrime Directorate. The investigation continues.

“The analysis of their operations revealed that the gang focuses on mass email phishing campaigns distributing popular malware strains under the guise of purchasing orders, product inquiries, and even COVID-19 aid impersonating legitimate companies,” the statement by Group-IB reads. 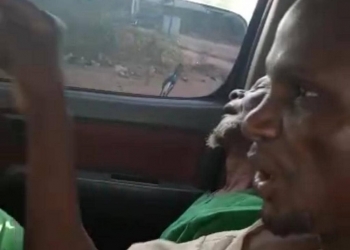 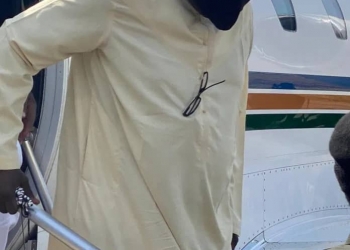