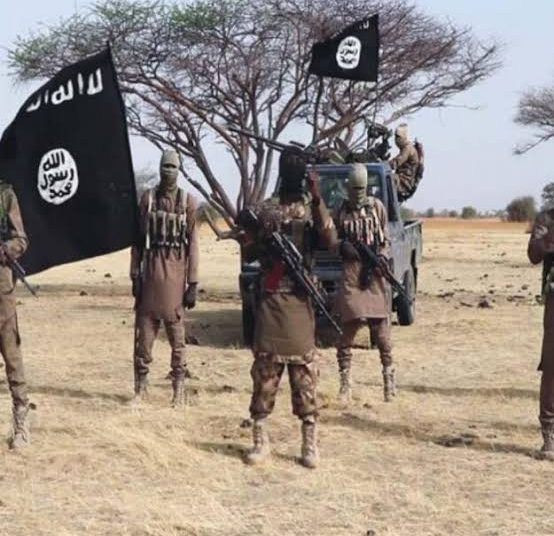 Reports monitored by TheNewsGuru com, (TNG), indicate that the terrorists, Abou Hamza and Abou Ibrahim were killed after ISWAP fighters stormed their hideout camp by midnight on September 17, 2022.

Confirming the incident, on Tuesday, in Maiduguri, a counter-insurgency expert in the Lake Chad region, Zagazola Makama, disclosed that the commanders were executed in a silent operation of ISWAP terrorists.

He added that their bodies were found in their homes in the early hours of September 18, 2022.

Besides the neutralisation of the commanders, 70 Boko Haram terrorists were mobilised in two groups, from the Mafa, Karkut, Shiwai, lawe Kanuriye, Kirwa and Amtifur axis, to wage reprisal attacks against ISWAP.