by Kehinde Ajose
in Business News, News
155
SHARES
1.2k
VIEWS
Share on WhatsAppShare on FacebookShare on TwitterShare on LinkedInShare on TelegramSend as Email
ADVERTISEMENT

The result compared with the 208.8 billion yen median of 10 analyst estimates compiled by Refinitiv.

Honda kept its full-year profit forecast at 790 billion yen, though it now assumes the domestic currency will trade around 111 yen to the U.S. dollar through March 31, from a previous forecast for 110 yen.

The weaker profit comes as Honda faces easing global demand for cars and the possibility of a new trade deal between Japan and the United States, while investing heavily in self-driving and low-emission vehicle technology to keep pace with rivals.

Honda’s global automobile sales came in at 1.41 million vehicles in October-December, versus 1.34 million a year earlier, boosted by rising sales at home and in Asia.

Honda sold 498,000 units in North America during the period, up from 491,000 a year earlier, bucking the trend of slowing demand in the United States.

But profitability took a hit from an increase in selling incentives, the company said.

In China, another key market where sales have also cooled after years of growth, Honda sold around 1.43 million vehicles in 2018, down slightly on the previous year.

While sales in the past few months have held up against an overall market slowdown, Honda was stung earlier in the year by a quality issue with its Civic sedan, the CR-V SUV crossover and other popular models.

Honda and other automakers in China, the world’s largest auto market, are bracing for a tough 2019 after weakness in sales emerged last year following years of strong growth as the country’s growing middle class snapped up new cars.

China’s Association of Automobile Manufacturers has said it expects to see flat sales of around 28.1 million units in 2019, after the market contracted for the first time in more than two decades last year.

Motorcycle sales have been on the rise in the past year or so due to a boost in demand in Southeast Asia. 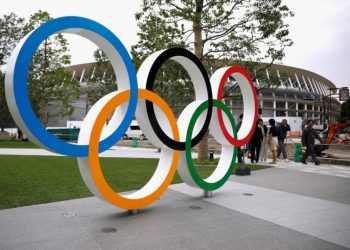 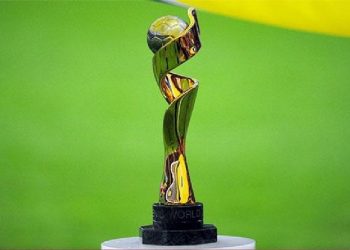