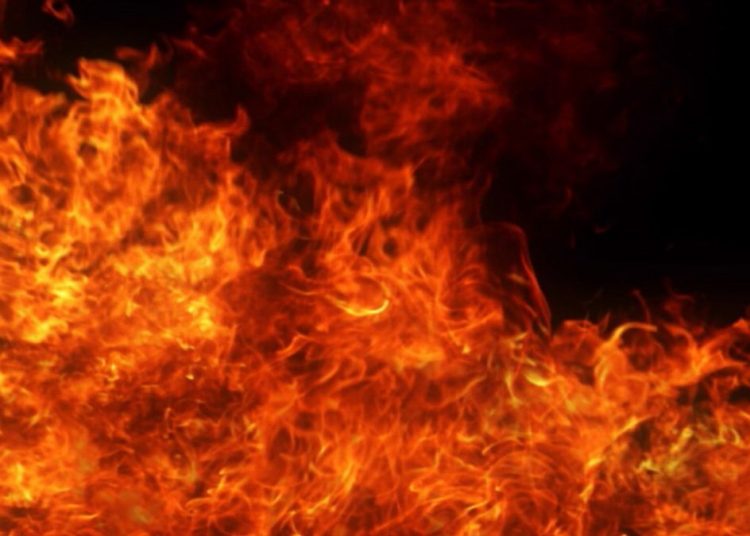 It was gathered that the fire started middle of the night but the security agents were able to know at about 7 am on Tuesday morning.

The chamber was razed down completely including the chairs, tables, and roof of the building.

The Speaker of the House, Prince Mathew Kolawole and the State Security Adviser, Commander Jerry Omodara were among the early caller at the assembly complex.

Kolawole, while speaking with newsmen said that he suspects sabotage but fell short of where the suspected sabotage might be from.

Asked whether it might have been linked with the recent happening between the Assembly and Dangote group said that that is left to the security to determine.

“We should leave security people to do their work and give us a report going forward,” the speaker said.
However, a source who does not want his name in print said he suspected an explosion but couldn’t say who might be responsible. 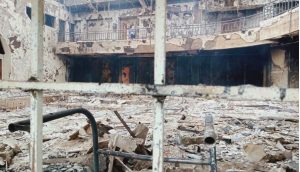 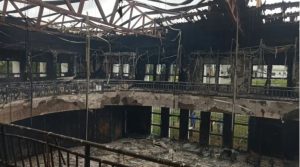 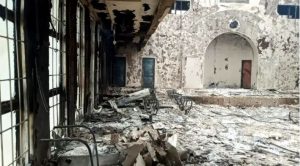