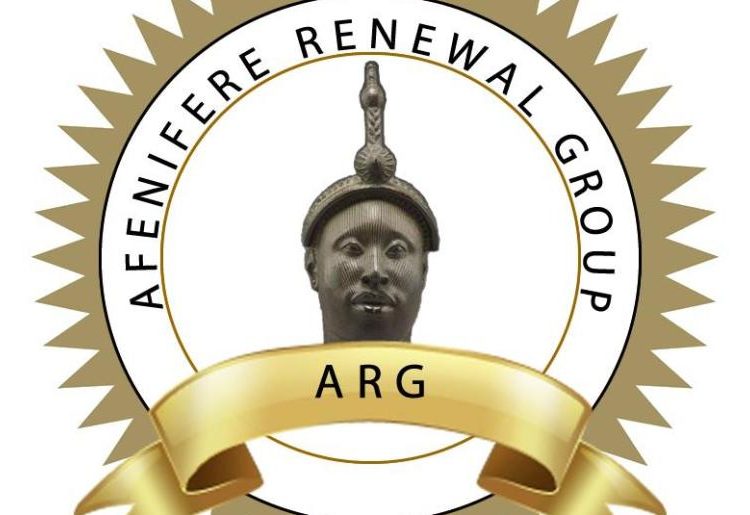 Following Saturday’s invasion of Kaduna Airport by terrorists, the pan Yoruba socio-political organisation, Afenifere, has called on President Muhammadu Buhari to do everything to stop Nigeria from going the Afghanistan way where terrorists took over government.

The group, in a statement on Sunday by its National Publicity Secretary, Jare Ajayi, described the invasion of Kaduna Airport by terrorists as an indication of how bad the level the nation’s security situation has reached.

Recall that 200 terrorists had invaded the airport on Saturday, killing one person and injuring many.

According to the group, what happened in Kaduna on the day the ruling All Progressives Congress (APC) was having its national convention in Abuja, was a warning that some people seem to be bent on re-enacting the Afghanistan situation in Nigeria.

Afenifere then called on all those who believe in freedom, peaceful co-existence, personal liberty, true knowledge and progress to rise up with a view to ensuring that those who should act do so immediately.

The group listed some security infractions that took place between Friday and Saturday in parts of the country and regretted that it was as though the country was at war in those areas where the incidents occurred.

Afenifere said communities were sacked in Kaduna, Niger and Enugu States, leading to the loss of lives and burning down of property.

The group said, “It is a matter of serious concern that these security infractions happened at a time that government kept assuring us that it is on top of the situation.

“Some of these attacks by terrorists even occurred in broad daylight, that of Kaduna airport and that of Enugu for instance. That terrorists have the audacity to attack a national airport despite all the available security apparatus means that there is hardly anywhere that is safe any longer in the country.

“The Federal Government should immediately allow states to set up their own police forces, empower the existing security agencies and stop treating terrorists with kid gloves. These must be done immediately so that Nigeria does not go the Afghanistan way!”

The group called on Buhari to use the remaining 14 months left in his tenure to reverse the ugly fate that has bedevilled the country in all spheres of life.