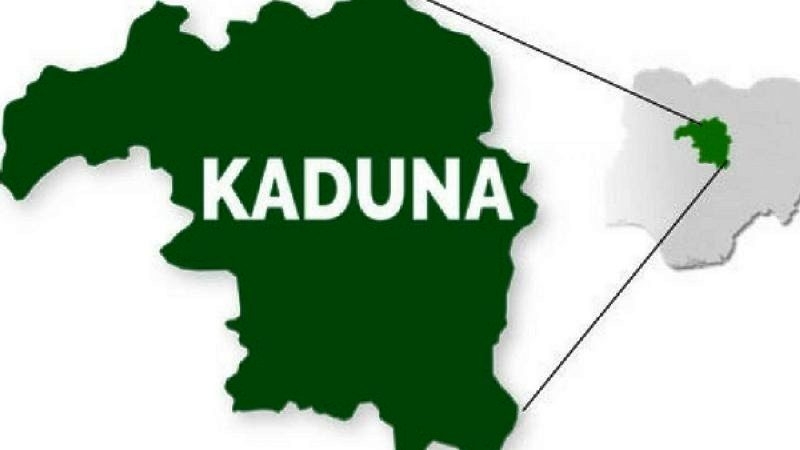 More facts emerged following yesterday’s update on the attack in Ungwan Magaji, Kishicho, Kigam and Kikoba villages of Kauru LGA, further details have been received by the Kaduna State Government on casualties and properties damaged during the attack.

TheNewsGuru.com (TNG) reports the details as contained in a statement signed by Samuel Aruwan, Commissioner, Ministry of Internal Security and Home Affairs, Kaduna State.
The casualties recorded and properties destroyed in each location are presented as follows:

The figures bring the total number of those killed in the attack to 25, with three injured, 68 farms destroyed, and 63 huts burnt.

Governor Nasir El-Rufai conveyed his deep condolences to the families of those killed in the attack, as he prayed for the repose of the victims’ souls and wished the injured a speedy recovery. The Governor directed the State Emergency Management Agency to conduct and urgent assessment of the affected communities.