Former Big Brother Naija housemate, Abiri Oluwabusayo, popularly known as Khloe, has explained why she would not do a butt surgery, even if given a hundred million naira.

The reality star had undergone Brazilian Buuuttt Lift (BBL) some months ago which has greatly enhanced her shape and she has repeatedly flaunted her now-curvy body.

END OF YEAR GIFT: Phyna acquires Mercedes Benz worth millions for herself

Khloe has now revealed that she’s not going to undergo another surgery even if she were given a hundred million to do so. 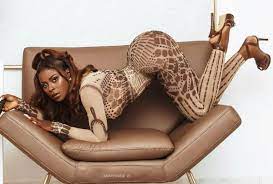 The BBNaija star stated this while speaking in an interview ‘Teawithtaypod’; on why she wouldn’t do the surgery again, she said that the process is too painful to experience again so she doesn’t intend on doing another surgery.

Kloe was one of the 20 housemates competing for the 45 Million Naira prize on the Big Brother Naija reality TV show, Season 3.

She was born on October 29, 1993 and hails from Ado Ekiti in Ekiti State. However, she was bred in Lagos. 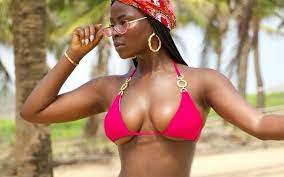 Career
Khloe is a top model and fashion designer. She is into acting as well. She is the brain behind KokoByKhloe.

She made her fame from Modelling and has participated in numerous pageantry competitions. 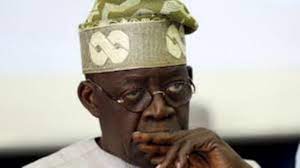 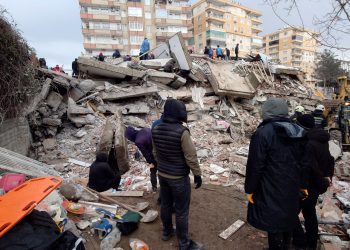 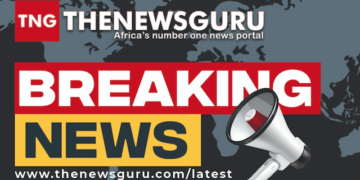