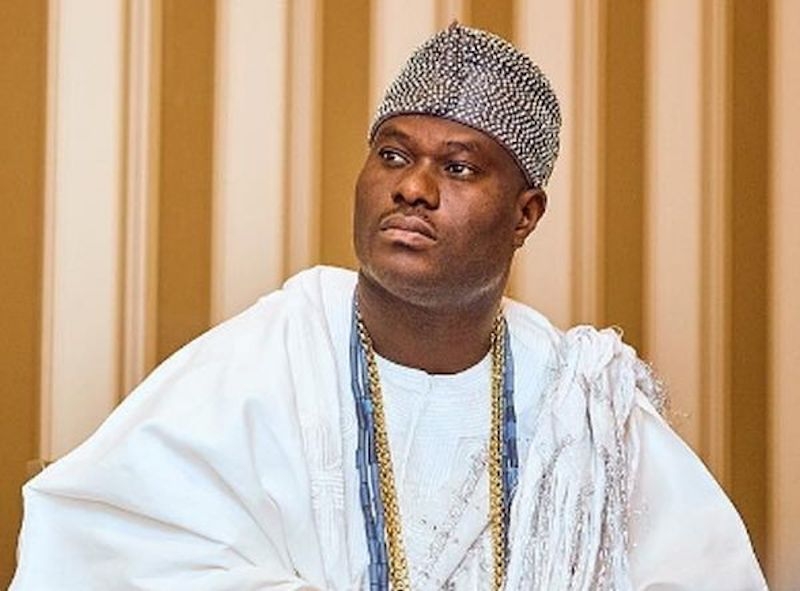 The Ooni of Ife, Oba Adeyeye Ogunwusi, has described the death of the Chief of Staff to the President, Mr Abba Kyari, as shocking and an unfortunate surprise.

The Ooni, in a statement issued on Saturday in Ile-Ife by his Director of Media and Public Affairs, Moses Olafare, described the late Kyari as a coolheaded gentleman and great respecter of the traditional institution.

The monarch said that the deceased, until his death, handled his position as a public servant with dignity and dedication arising from his fervent belief and incorruptible patriotism and commitment to the Nigerian project.

The statement said in part: “Ooni of Ife has received news of the death of Alhaji Abba Kyari with a rude shock and he sees it as a very unfortunate surprise.

“Late Abba Kyari was a detribalised Nigerian and coolheaded fine gentleman who had treated traditional institutions with love and respect.

“Ooni immediately after the news was confirmed made a phone communication to the wife and children of the late Chief of Staff.

“He prayed for the gentle soul of the deceased and the fortitude for the family to bear the irreparable loss.”

The Ooni, who urged Nigerians to take the ongoing fight against the pandemic more seriously, described the virus as a ruthless enemy of humanity that must be collectively defeated.

Ogunwusi also prayed for the souls of the thousands of victims already killed by COVID-19 around the world.

He urged Nigerians to keep to the rules and regulations already set by the government as measures to combat the pandemic.

The News Agency of Nigeria (NAN) reports that the Presidency on Saturday morning had announced the passage of Kyari.

Mr Femi Adesina, Special Adviser to the President on Media and Publicity, confirmed the development in a statement in Abuja.

”The deceased had tested positive to the ravaging COVID-19, and had been receiving treatment. But he died on Friday, April 17, 2020.

”May God accept his soul.

”Funeral arrangements will be announced shortly,” the statement said.