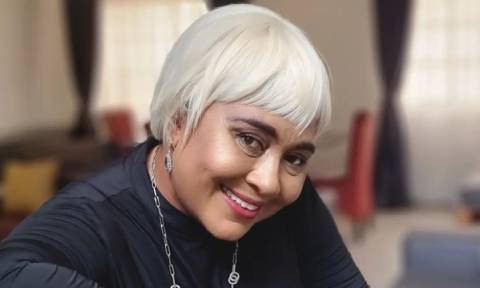 Hilda Dokubo, a popular Nollywood Actress and Labour Party (LP) candidate for Akuku-Toru/Asari-Toru Federal Constituency seat in Rivers, has expressed optimism that the party will takeover the state in 2023.

Dokubo said this on Thursday in Port Harcourt at the party’s stakeholders meeting, when she reacted to insinuations by some individuals that the party lacked viable structure to win the 2023 election in the state.

She said that the meeting was aimed at positioning the party for victory at the 2023 general election.

“Individuals are the structures of every political party and we have our teaming supporters here in the state,” Dokubo said.

Ekeneoriono also urged residents of fishing communities in Andoni Local Area (LGA) of the state to utilise their voting power in 2023 for a better Nigeria.

He said that the Permanent Voters Card (PVC) was the most powerful instrument in the country’s electoral system, hence the need to utilise the remaining days to get registered.

“The party has engaged in wide voter sensitisation tagged “Get Your PVC” in all parts of the state especially in rural communities.

“The 2023 election is about the future of youths and our dear country; the only instrument available to us as we work toward rebranding the country is our PVCs,” Ekeneoriono said.