An Ilorin-based lady, identified as Martha Uche, has volunteered to donate a kidney to the daughter of former Deputy Senate President,  Ike Ekweremadu.

Recall that the lawmaker’s daughter, Ms. Sonia Ekweremadu, is reportedly down with kidney failure and needs a transplant.

The development had triggered both parents to take a young Nigerian to the United Kingdom for organ donation.

But they were arrested and detained by the UK authority for allegedly facilitating the travel of the boy said to be a minor.

The issue has generated both positive and negative reactions from concerned citizens of the country as many who believe Ekweremad may be innocent, sympathized with the family.

However, Martha in the short video currently making the rounds on social media offered to donate her kidney to save Sonia

The good Samaritan said in the video that she was ready to donate the organ with no monetary reward.

According to her, the plight of Miss Ekweremadu has touched her and she sees her in her dream, hence the need to make the sacrifice.

“I don’t have any demands for now. I just need to save her life,” she added.

TheNewsGuru.com (TNG) reports that Ekweremadu and his wife, Beatrice, are both facing accusations of conspiring to sell a 15-year-old boy for the purpose of harvesting their organs.

Bail was declined for Ekweremadus, as they were sent to detention.

The trial is to continue on July 7.

According to a letter by Ekweremadu, used in seeking for David’s visa on December 28, 2021, “I am writing in support of Mr. Ukpo Nwamini David’s visa application as he undergoes medical testing in preparation for donating a kidney to Ms. Sonia Ekweremadu.

I’ll be covering the costs while David and Sonia are in the Royal Free Hospital in London. A statement of my bank account is provided.” 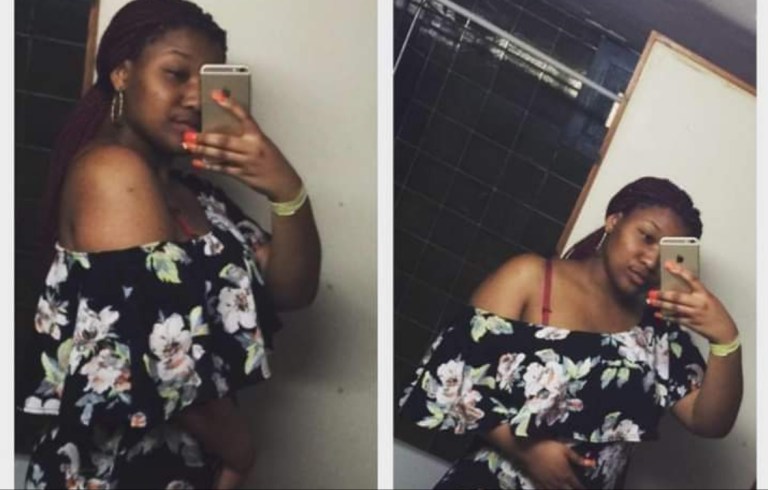 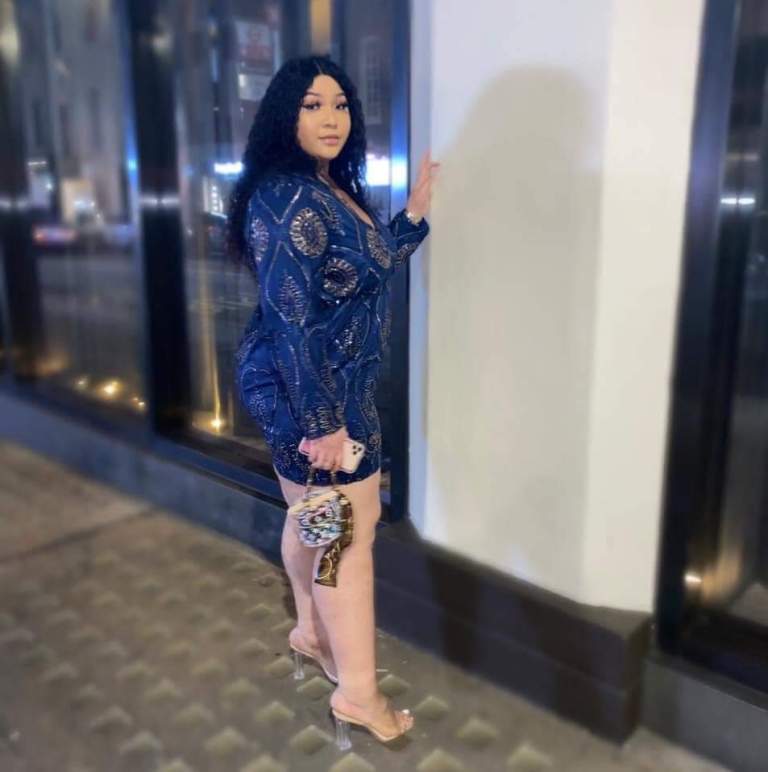 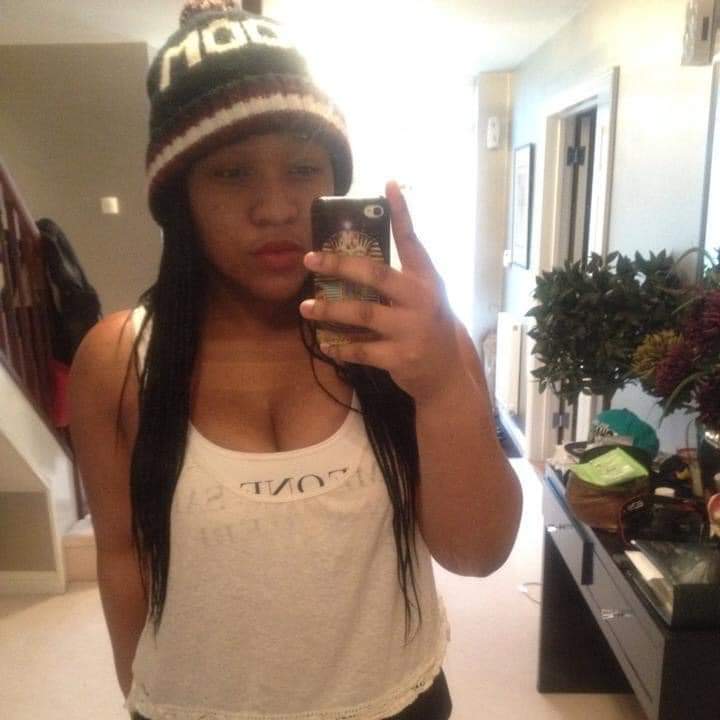 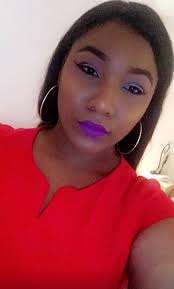