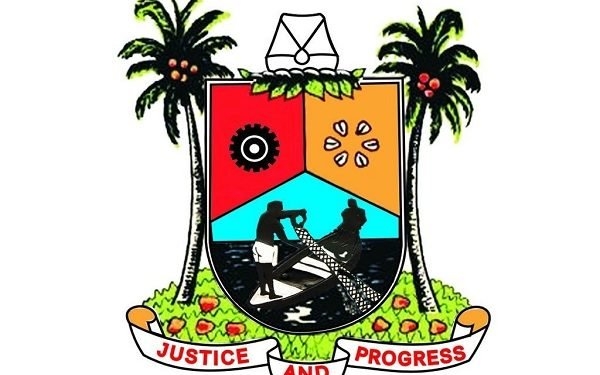 The Lagos State Government has sent a strict warning to nightclubs, bars, and lounges over noise pollution, with a threat to punish defaulters.

This was made known in a Facebook post by Lagos official page on Sunday titled, “LASG reads riot act to nightclubs, bars over noise pollution”, which was based on a statement by the Commissioner for the Environment and Water Resources, Tunji Bello.

According to Bello, the government has carried out enforcement raids on some nightclubs, especially those in Lekki axis, following the never-ending complaints from residents of the area.

Viral video: Lagos govt to probe use of petrol as souvenir at party

The post partly read, “Reiterating that the exercise will be a continuous one, Bello advised all clubs that engage in noise pollution to retrace their steps before it is too late, maintaining that apart from putting such clubs or bars under lock and key, the owners of the relaxation points would also be prosecuted according to the dictates of the law.

“He stated that no one or organisation would be treated as a sacred cow in the latest campaign, pointing out that research has also shown noise pollution as one of the causative factors for reduced lifespan.

“Bello reaffirmed that the second pillar of the six-point Development Agenda of the present administration is Health and Environment, which includes combating noise pollution.” 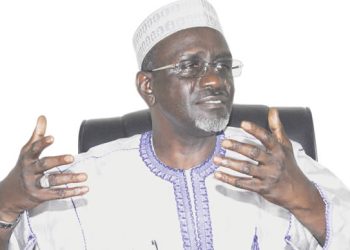