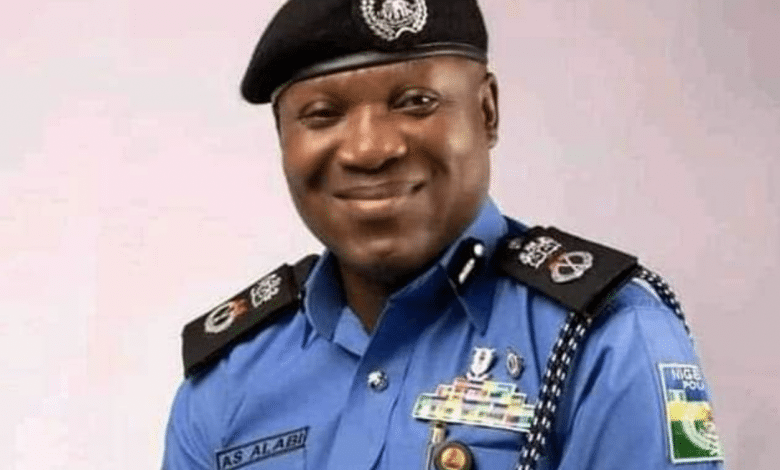 The police command in Lagos State on Sunday said 35 suspected armed robbers were arrested between June and August in the state.

The command’s Spokesperson, SP Benjamin Hundeyin, disclosed this to NAN.

Hundeyin said 13 other suspected armed robbers were killed in different parts of the state during encounters with the police within the period.

He said while 37 robbery operations were foiled in different parts of the state, 32 different arms and 78 ammunition abandoned in vehicles by suspects were recovered during same period.

The image maker said that no kidnappings were recorded within the period, but 15 suspected cultists were arrested.

Hundeyin said six vehicles were recovered and some of the cars handed back to their owners after proof of ownership.

He noted that police officers under the command had three attacks from members of the public during same period, with the attackers since been charged to court.

“We recorded four suicide cases in June, three in July and one in August,” he said.

Meanwhile, the Commissioner of Police, Mr Abiodun Alabi, has advised the public to resist any demand for bribe by any police personnel, irrespective of the officers’ rank, in the discharge of their duties.

Alabi gave the advice on Saturday during his interactive session with crime reporters, warning that under no circumstance should any civilian offer money to police either to secure bail or facilitate the performance of an officer’s responsibility.

The police boss, who reiterated the age- long declaration that ‘bail is free’, reminded the public that any one who offered bribe to the police was as guilty as the police officer who received the bribe.

“Nigerians like to buy their freedom because they have committed offence. I wonder why a man would want to waste money bribing police to secure his freedom if he has not committed crime,” he said.

The commissioner commended the commitment of officers and men of tactical units like the Rapid Response Squad (RRS), Intelligence Response Team (IRT), Anti-Cultism and others.

Alabi, however, warned the bad elements in the various squads to desist from demanding and collecting money from members of the public who came to them with crime related problems.

According to him, information had reached him of instances where huge sums were demanded by some operatives of the squads from members of the public who came to lodge one complaint or the other.

The CP said that at such occasions, he disciplined such erring officers, adding that he would henceforth deal ruthlessly with any officer or rank and file caught indulging in such anti-service activities.

The police boss commended crime reporters in Lagos who have helped him to attain his modest achievements since he assumed office in the state seven months ago.

Olabulo added that Alabi’s interest in the affairs of the beat association would not be taken for granted as police and crime reporters were partners in progress.