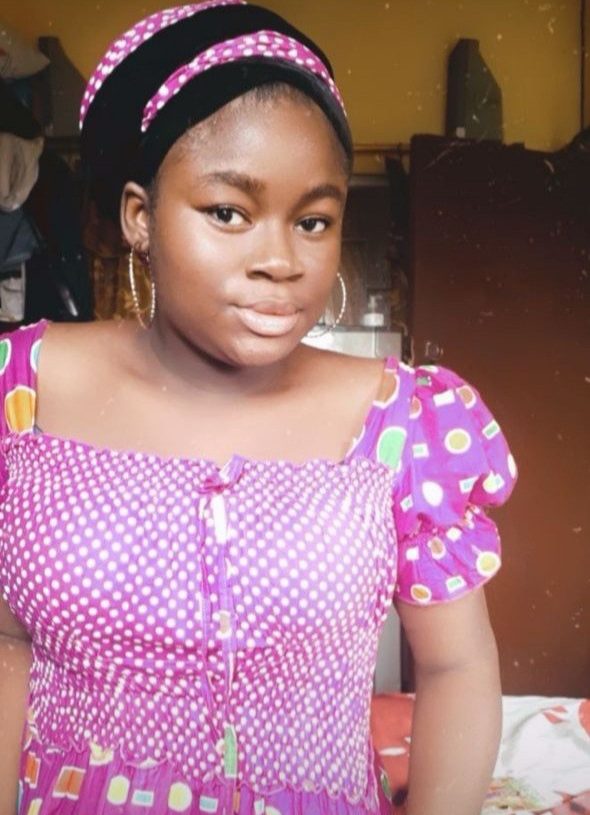 Sources close to the police officers investigating the case of the missing 16-year-old Lagos girl, Anita, have informed TheNewsGuru that they are making progress and are tracing some phone numbers that called her with particular attention on two numbers.

She said her daughter finished secondary school this year, wrote JAMB, and was about to gain admission into the Lagos State University LASU. She said Anita secretly packed her bag from their family house on Sunday for Abuja.

The distraught mum said Chidinma while leaving the house left a note saying she has gone and will work towards making her family proud.

Mrs. Chukwudum said Anita’s sister was able to gain access to her Facebook account and saw all her chats with the person in Abuja. She said the matter has been reported to the police. She said the security agents have been able to track the area where her daughter is but have been unable to locate the house she is being held.

She says anyone with useful information as to locate her daughter should please call 08033072719 or contact the nearest police station.