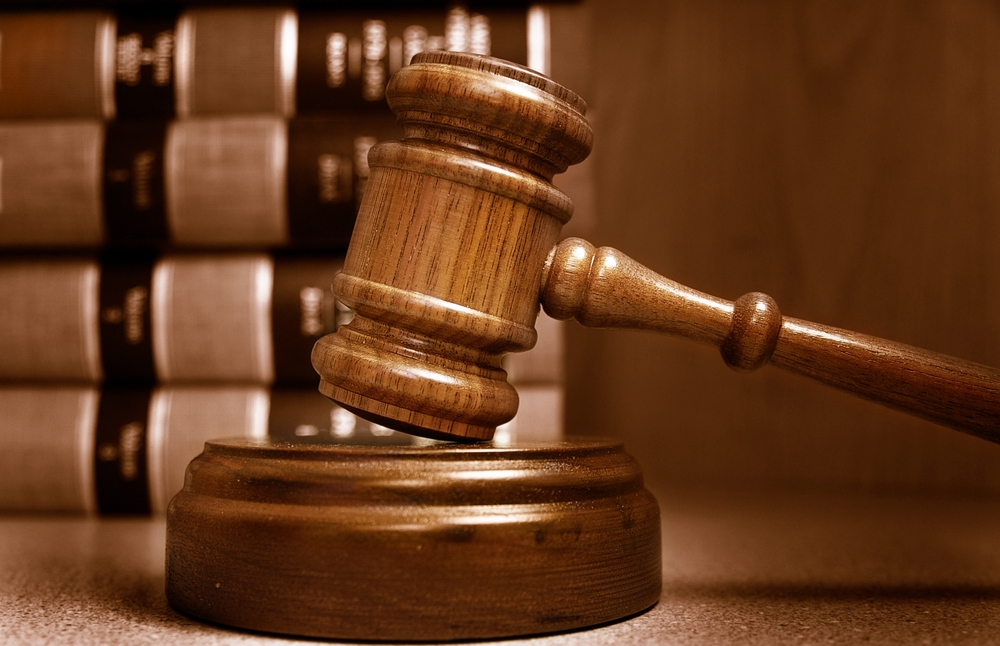 A Tunisian member of parliament was sentenced Friday to a year in prison for sexually harassing a schoolgirl, the victim’s lawyer said, in a case that sparked a nationwide #Metoo movement.

The high school student who took the photos and published them on social media, who was a minor at the time, said he had followed her to school and pressed charges of sexual harassment and indecent assault.

Makhlouf, who was wearing a T-shirt of the Qalb Tounes party of which he was a member at the time, had his trousers down and was looking at the camera.

He argued throughout the trial that he is diabetic and had needed to urgently urinate in a bottle.

The victim’s lawyer, Naima Chabbouh, said Makhlouf had been found guilty of indecent assault after a court session that went late into Thursday evening.

The images of Makhlouf, which went viral on social media, sparked an unprecedented outpouring of testimonies of sexual harassment.

Many women used the hashtag #EnaZeda — Tunisian Arabic for “me too” — an echo of the #MeToo movement sparked by the Harvey Weinstein affair in the United States in 2017.

Makhlouf was originally charged with sexual harassment before the indictment was reduced to indecent exposure before it was bumped up again under public pressure.

In 2020, a group of Tunisian NGOs wrote to the country’s High Council of Magistrates alleging a string of procedural violations they said aimed to protect Makhlouf.

They said the inquiry had gone far beyond the normal nine months despite the presence of “solid proof”.

When the trial opened on November 1, dozens of women demonstrated outside the court in Nabeul, 70 kilometres (45 miles) south of Tunis, chanting “my body is not a public space!”

“This sentencing represents a triumph for the feminist movement in Tunisia and for all survivors of gender-based violence, as it puts an end to the culture of impunity,” it said in a statement.

Tunisia is seen as a pioneer in the Arab world in terms of women’s rights, and in July 2017 made sexual harassment in a public space punishable by a jail sentence of up to a year.