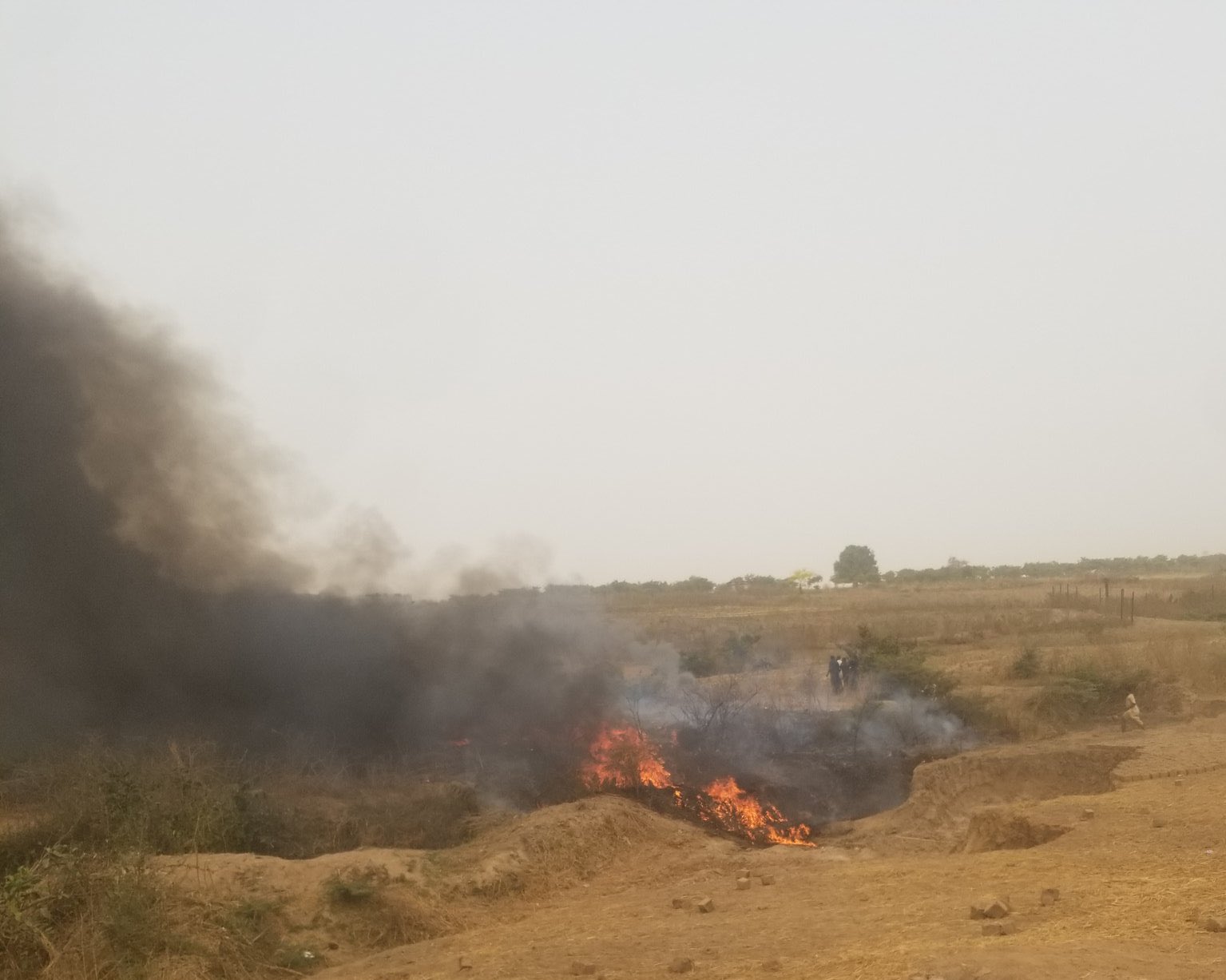 The names of the Nigerian Air force officers involved in the aircraft crash that happened in Abuja, the federal capital territory (FCT) on Sunday have been released.

The aircraft en route Minna in Niger State crashed close to the runway of the Nnamdi Azikiwe International Airport after reporting engine failure.

The aircraft departed Abuja on Sunday in the morning before it crashed, killing all persons onboard.

Meanwhile, the names of five victims of the crash have been released.

Meanwhile, the Chief of the Air Staff (CAS), Air Vice Marshal Oladayo Amao, has ordered an immediate investigation into the incident.

While urging the general public to remain calm and await the outcome of investigation, the CAS, on behalf of all NAF personnel, commiserates with the families of the deceased. 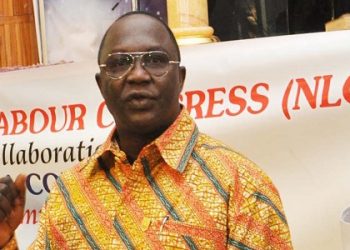 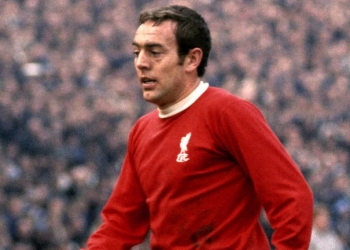 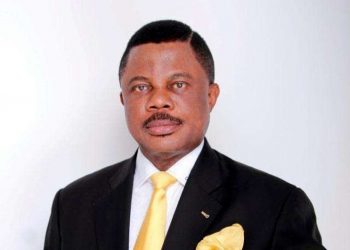