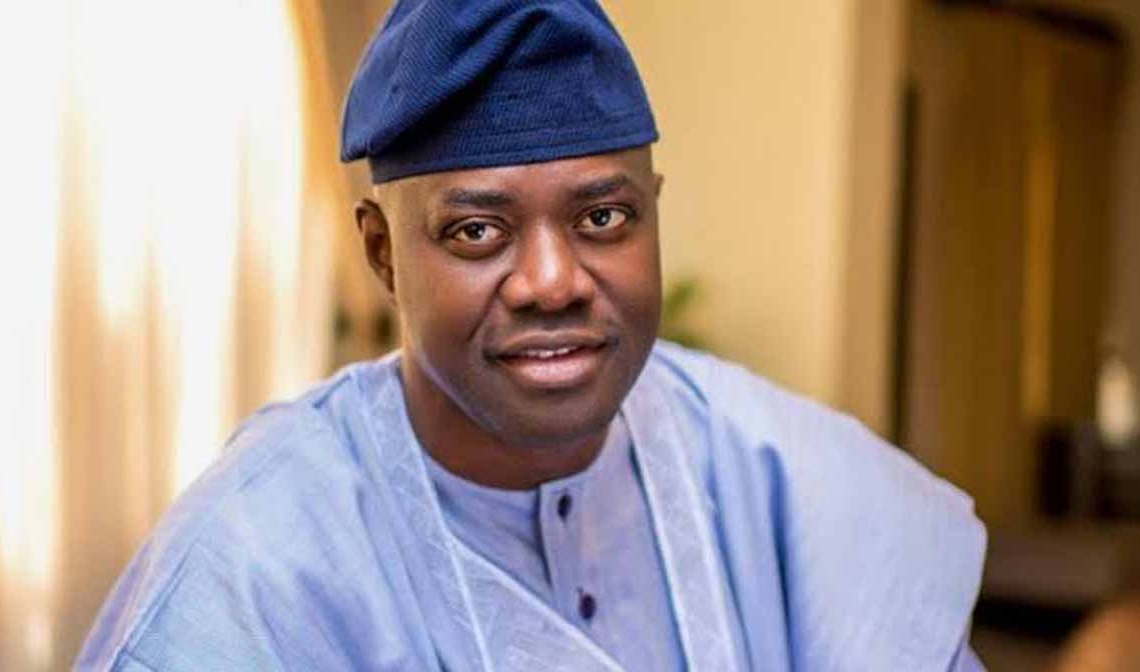 Gov. Seyi Makinde of Oyo State, on Wednesday, abruptly ended the 2022 inter-faith prayer service, organised by the state civil service, following the receipt of the news of the death of former Gov. Adebayo Alao-Akala.

The News Agency of Nigeria (NAN) reports that the governor, who was shocked with the sad news, did not read the speech he had prepared for the service.

Makinde, who called for a minute silence for the late politician who was governor between 2007 and 2011, after having earlier served as deputy governor from 2003 to 2007, prayed God to grant repose to his soul.

He said: “I am here with the speech prepared for this event, but I have just been informed about the death of a former governor of the state, Chief Adebayo Alao-Akala.”

The governor condoled with the immediate family members of Alao-Akala, all residents of the state and political associates over the demise of the former governor.

“I pray God to grant his loved ones and all his well-wishers the fortitude to bear the irreparable loss,” he said.

2023: Why Afenifere will not support Tinubu’s presidential ambition – Adebanjo