by Kehinde Ajose
in Africa, News
155
SHARES
1.2k
VIEWS
Share on WhatsAppShare on FacebookShare on TwitterShare on LinkedInShare on TelegramSend as Email
ADVERTISEMENT

Malaysian lawmakers plan to introduce legislation that limits or discourages
child marriage, with the eventual goal of banning the practice, a minister in the Prime Minister’s Department
told parliament on Wednesday.

The legislation would tighten provisions on child marriage as an interim measure while authorities evaluated
Shariah and state laws, said the minister, Mujahid Yusof Rawa, according to media reports.

“This is just something for the short term. In the long term, child marriages should be banned,” he was
quoted saying in the Malay Mail.

Mujahid said he expected the legislation to be introduced within 30 days.

He noted that the task of permanently ending the practice would take time, as both state and civil laws
would need to be changed.

“There is no point having a law that is only followed at the federal level,” he told newsmen outside
parliament after the session ended, according to the Star Online.

“There are the Shariah laws at the state level and civil law, which currently gives the permission for
such marriages … I hope to see a total stop and ban to it,” he added.

Both child marriage and polygamy are legal in Malaysia if certain conditions are met. Critics have attacked
the laws, saying they provide cover for paedophiles and the exploitation of children, especially when
the laws vary from state to state.

The move comes after a case involving a marriage between an 11-year-old Thai girl and a 41-year-old Malaysian
man in June sparked a national outcry and calls for the legal age of marriage to be raised to 18
without exceptions.

More than 9,000 child marriages were recorded between 2010 and 2015, according to Malaysia’s Women,
Family and Community Development Ministry in 2016. 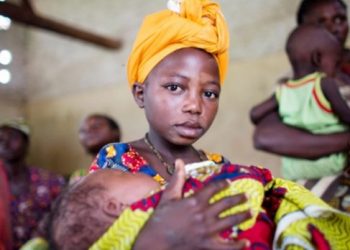 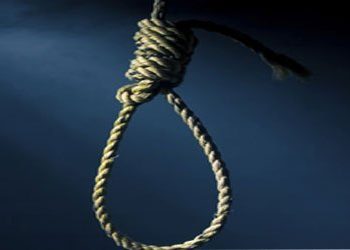 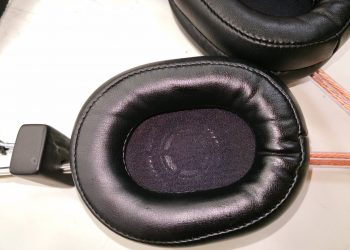