by Oghenekevwe Uchechukwu
in News, Top Story
Reading Time: 2 mins read
A A
0 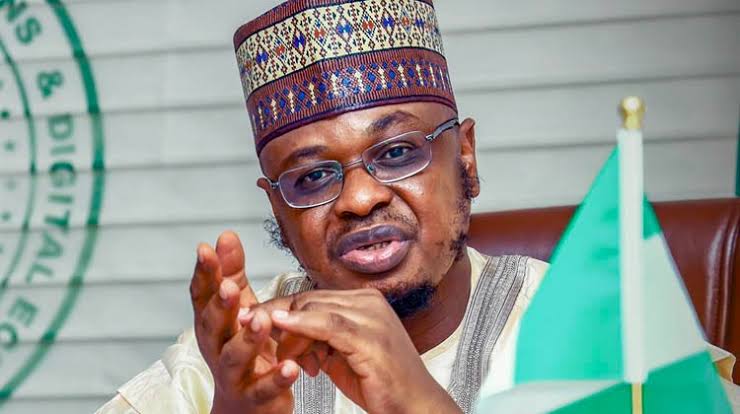 The Nigerian government has admitted it did not follow established standards in the deployment of the Integrated Payroll and Personal Information System (IPPIS), Treasury Single Account (TSA) and the Government Integrated Financial Management System (GIFMIS).

Minister of Communication and Digital Economy Isa Pantami, disclosed this on Friday in Abuja, said the systems failed to comply with section A of the) National Information Technology Development Agency (NITDA) Act 2006.

”These three systems were not subjected to government certification and IT project clearance as encouraged by law and many other government policies, ” Pantami noted.

The Minister then inaugurated a presidential steering committee that would review the systems, identify vulnerabilities which have been exploited to divert public funds and advise government.

“This committee will serve as a presidential committee with the mandate of ensuring the review of the strengths of these systems and the challenges or weaknesses.

“The committee is to advise the president on how to improve the systems particularly if there are leakages that are being exploited by evil people.

“We must identify where the challenges are if any, and see how these systems can be enhanced technically; so that we will be able to consolidate the gains achieved so far and also improve on them to achieve many more successes,” he said.

It would be recalled that two weeks ago, the Economic and Financial Crimes Commission (EFCC), uncovered fresh facts on how the suspended Accountant-General of the Federation Ahmed Idris, compromised these systems to to steal N109 billion belonging to the government.

Members of the committee include the EFCC, NITDA, Galaxy Backbone, Federal Ministry of Finance, Budget and National Planning and Office of the Head of Civil Service of the Federation (OHCSF).

Others are: the Office of the Auditor-General of the Federation, National Salaries, Wages and Income Commission, Bureau of Public Service and Reforms (BPSR) and the Federal Ministry of Communications and Digital Economy. 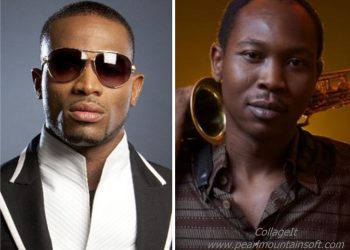