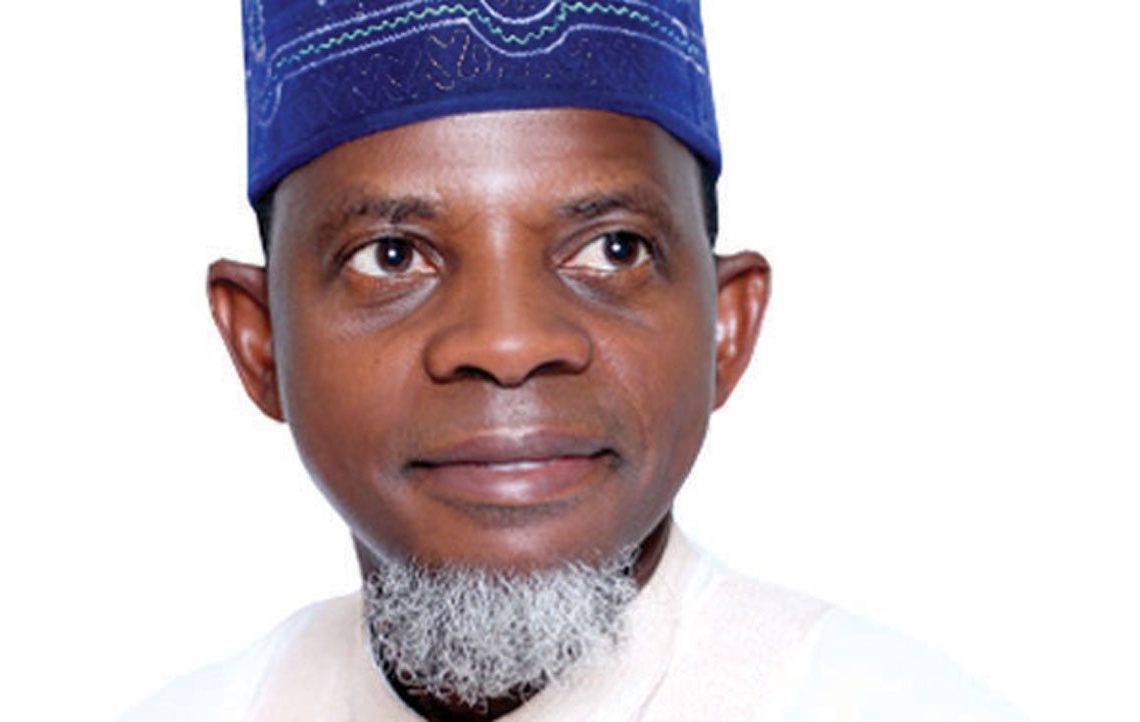 Disturbed by the news of the alleged murder of a Christian Student, Deborah Samuel by Muslim Youth in Sokoto for alleged blasphemy, the Chief Missioner of Nasrul-Lahi-l-Fatih (NASFAT), Imam Abdul-Azeez Onike, has urged law enforcement agencies to thoroughly investigate and arrest all culprits involved.

The cleric gave the charge in a statement while reacting to the incident on Friday.

TheNewsGuru.com had earlier reported that Deborah Samuel, a student of Shehu Shagari College Education, Sokoto, was killed on Thursday for alleged blasphemy.

In the cleric’s submission on the matter he said; “I urge the law enforcement agents to do a thorough investigation, arrest all culprits and speedily bring justice to bear.

He, however, condemned the reported extra-judicial killing of the female student, saying, “it is extra-judicial punishment is alien to Islam and unacceptable in Islam”.

The NASFAT chief missioner advised against reprisal attacks and unnecessary maligning of a particular tribe or religion.

He said that the plea became imperative since jungle justice was “fast becoming rampant in our country”.

While condemning the killing, he said, “To understand the anathema of the sad incident of extra-judicial punishment meted out to a lady in Sokoto recently, which resulted in her death, let us look at the following narration which depicts and represents the expected reaction of any follower of our Noble Prophet Muhammad (SAW):

“Anas Malik reported: While we were in the mosque with Allah’s Messenger, a desert Arab came and stood up and began to urinate in the Mosque.

“The Companions of Allah’s Messenger (peace be upon him) said: ‘Stop, stop, but the Messenger of Allah said: Don’t interrupt him; leave him alone’.

“They left him alone, and when he finished urinating, Allah’s Messenger called him and said to him: These Mosques are not the places meant for urine and filth, but are only for the remembrance of Allah.

“It is a place for prayer and the recitation of the Qur’an, the Holy Prophet then gave orders to one of the people who brought a bucket of water and poured it over.

“Can you imagine what would be the reactions of some people, if they see someone ignorantly or deliberately urinating inside a Mosque?” he queried rhetorically.

Why my marriage with Don Jazzy crashed - Michelle Jackson