NASS will soon start another round of constitutional amendments – Gbajabiamila 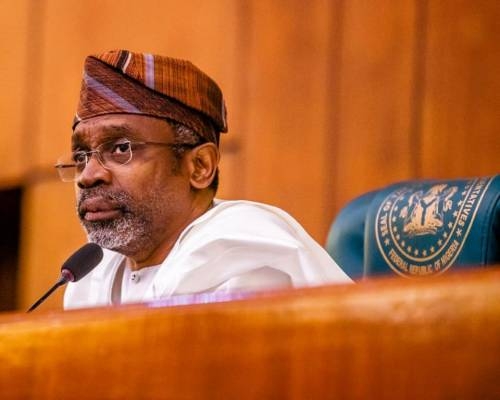 Speaker of the House of Representatives, Rep Femi Gbajabiamila has said that the National Assembly will soon start another round of amendments to the 1999 Constitution.

The speaker disclosed this to reporters in Ilorin, Kwara state capital.

Gbajabiamila explained that the lawmakers would also devolve more powers from the exclusive to the concurrent list in the new amendment.

He said that both Chambers of the National Assembly would harmonise the amendments and send same to State Houses of Assembly.

War is hell, not a blockbuster – By Owei Lakemfa

War is hell, not a blockbuster - By Owei Lakemfa

[Devotional] IN HIS PRESENCE: It is okay to sometimes ask for help