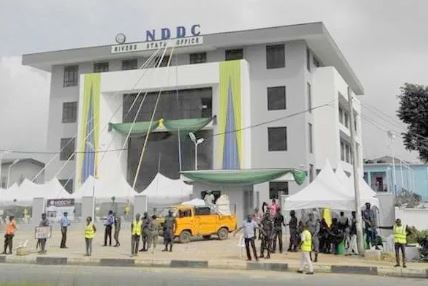 The Niger Delta Development Commission (NDDC) has rolled out a talent hunt programme to discover and expose creative youths from the region to take advantage of the entertainment industry.

Speaking during a meeting with some key actors in the creative industry at the Rivers State office of the NDDC in Port Harcourt, the Interim Administrator, Mr. Efiong Akwa, said that NDDC would continue to create programmes to address the challenges of youths in the region.

Akwa, who spoke through the Director, Youths and Sports, Mr. Offiong Ephraim, said that the programme would accommodate all categories of youths, including the physically-challenged.

He said that the commission was passionate to youth development as part of measures to end restiveness in the Niger Delta.

In his speech, the Special Adviser on Youths to the Interim Administrator, Udengs Eradiri, said it was important to debunk the notion that Niger Delta youths were not enterprising.

He said: “We have a lot of energetic, strong and intelligent young people. We are going to train them to ensure that they are prepared for the challenges of tomorrow. The creative industry is one area where young people thrive. We will partner with known artistes in the region as ambassadors to also pull the other ones up.”

Eradiri explained that the partnership with known artistes from the Niger Delta was meant to develop the talents of youths from across the region.

He said: “The creative industry is one area that we can engage a lot of idle young people. We will continue to play our role in supporting institutions to create the platform to push our young people to international society. We must keep the creative sector alive in the Niger Delta to develop young talents to showcase to the world.”

One of the leading artistes in the region, Mr. Okiri Harry, also known as Harry Song, said that the new NDDC youth programme was a dream come true for those in the creative sector, noting that 80 per cent of the entertainment industry was rooted in the Niger Delta.

He said that artistes from the region had challenges of getting support and platforms to express themselves.

He said: “Our talented youths are yearning for avenues to express themselves and that is where the Niger Delta talent hunt comes in.”

Harry said that the Niger Delta Youth Entertainment Talent Hunt (NIDETH) would organize auditions in all the nine states of the region and organize bands for them.

He said: “We are going to bring in all our Niger Delta Ambassadors in the entertainment industry. These great artistes will be brought in to inspire the young and upcoming ones. We know that when we engage our youths in this platform, we will not just take them off the streets but we will empower them.”
Tags: NDDCNiger DeltaTalent HuntYouths 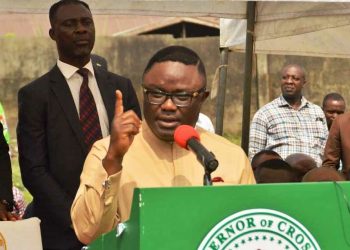 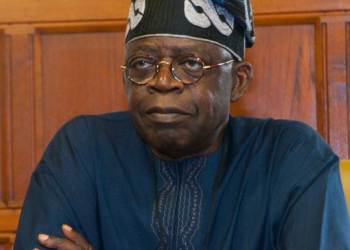 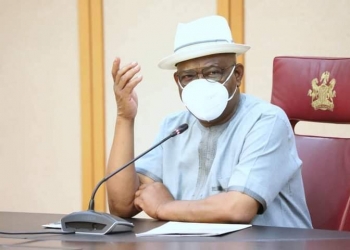 JUST IN: Gov Wike advocates 10% for host communities in PIB