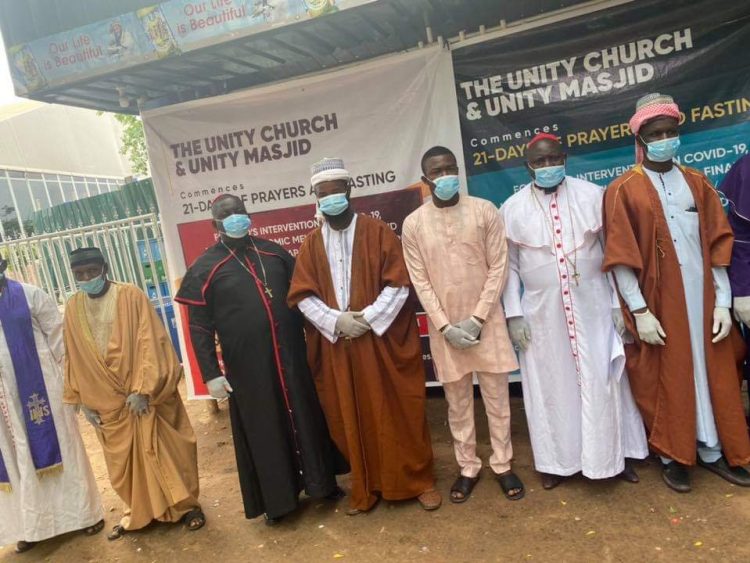 The National Inter-Faith and Religious Organizations for Peace (NIFROP) has announced an extension to its 21-day fasting and prayer till the end of Ramadan.

According to NIFROP, this is in light of the prevailing circumstances in the country and a show of solidarity to its members as well as other Muslims around the country.

The group made this known in a statement signed by Chairman, Board of Trustees, Archbishop Julius Ediwe, on Tuesday.

NIFROP, however, encouraged all members to be steadfast in the prayer for Nigeria against the further spread of COVID-19, as well as an end to the nefarious activities of the Boko Haram/ISWAP terrorist group.

It further declared that the end of terrorism is imminent as “God has revealed to us during our fasting and prayers that indeed Abubakar Shekau would be captured and Nigeria shall be free from the clutches of the Boko Haram/ISWAP terrorist activities”. 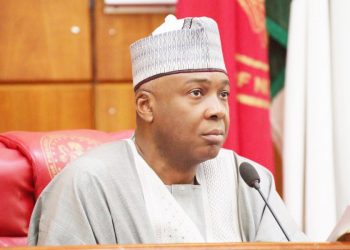 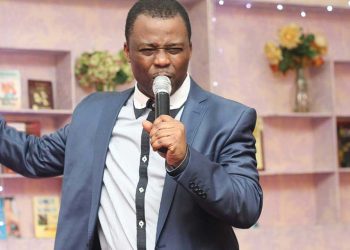 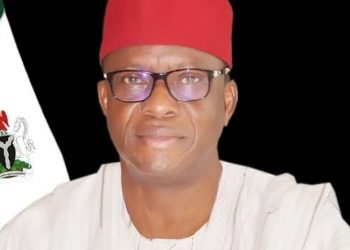