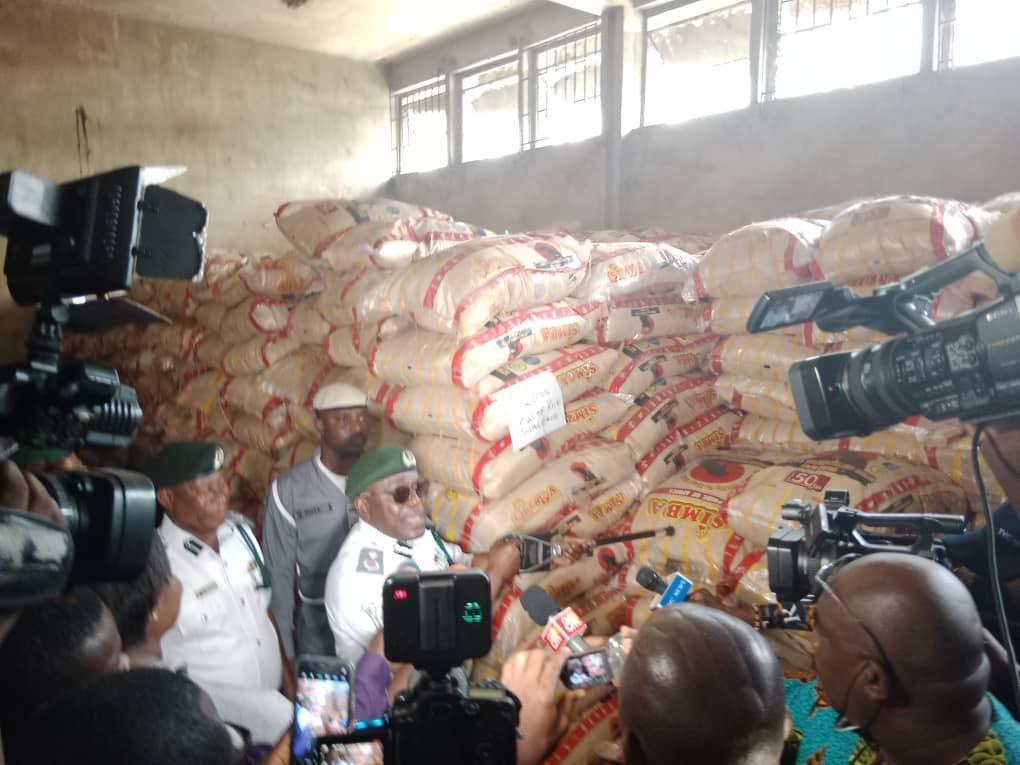 Men of the Nigerian Customs Service have confiscated over 1000 bags of poisonous rice in Ogun State, Thursday.

Acting Comptroller, FoU, Zone A, Hussein Ejibunu, during a press conference said that the bags of parboiled rice came into Cotonou from India.

The bags of rice were smuggled into the country through Benin Republic Ejibunu said. 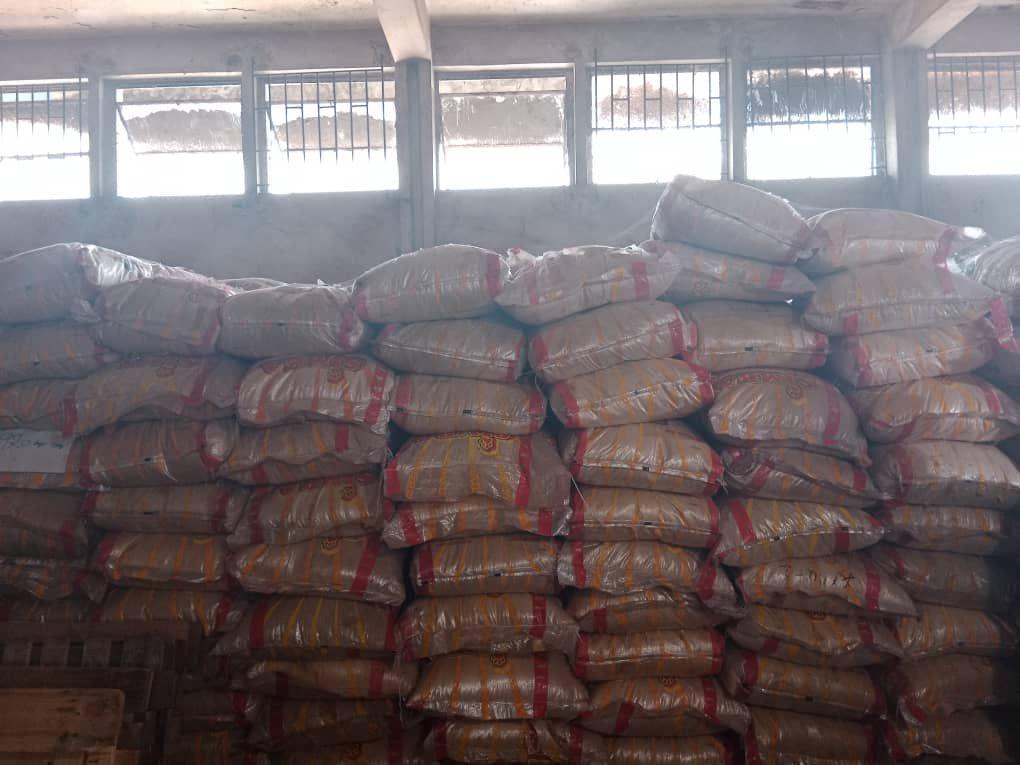 “After seizing the smuggled rice, we called NAFDAC (National Agency for Food and Drug Administration and Control) to conduct laboratory analysis and it was gathered that the rice named SIMBA which consists of Led substances that is poisonous to the body was produced in India,” Ejibunu said.

According to the agency, the fake rice, said to be sticky after being boiled, was intended to be sold during the festive season. Incidentally, rice is the most popular staple food in Nigeria.

[Devotional] IN HIS PRESENCE: A new creation