by Bartholomew Madukwe
in Entertainment, News
Reading Time: 2 mins read
553 17
A A
0 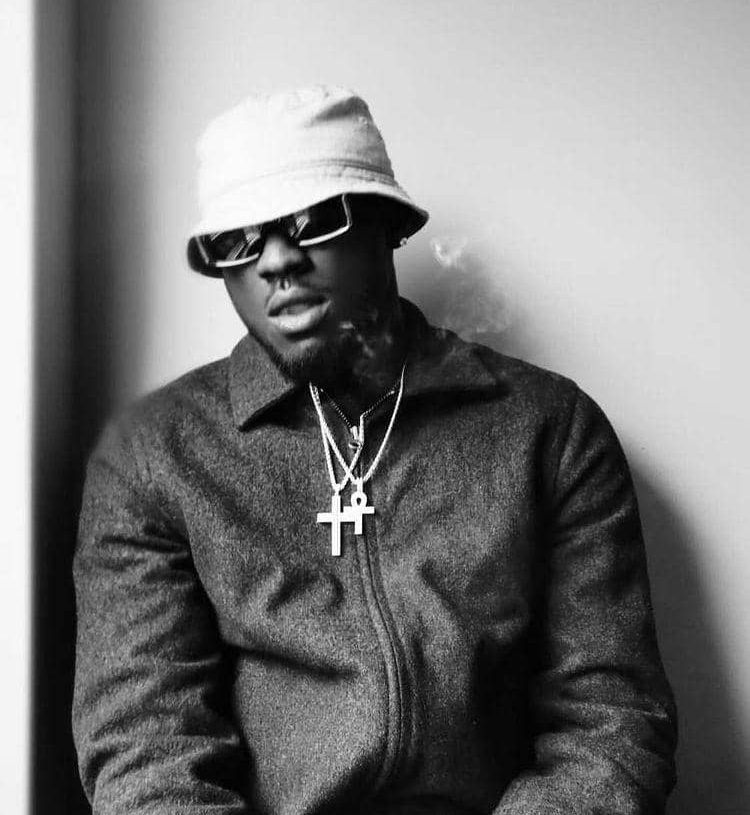 Nigerian singer based in Canada, Adeola Abimbola Bakare, aka Padre, has released another hit titled “DISTRICT ZERO” to wreck the dance floor.

His new hit “DISTRICT ZERO”, which is a collection of 6 tracks, is currently enjoying massive airplay and streams on major online music stores.

With smooth transverse from Afropop to soulful rhythms, the album EP is a delightful collection for any time jamming to high vibes and beautiful delivery. 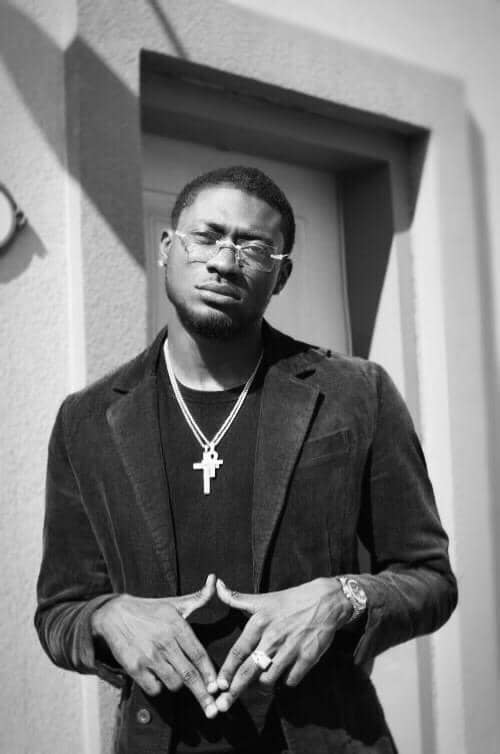 Padre has worked over the years with several known acts out of the Ontario/New York axis, where he is based.

According to the singer, his future plan is to release more songs and albums with collaborations “with top most artists around.”

Padre (formerly known as Spicy), is currently signed to the label “BroadBand Music” and set to infiltrate the Nigerian music scene with an arsenal of Afrobeat with an infusion of pop culture tracks. 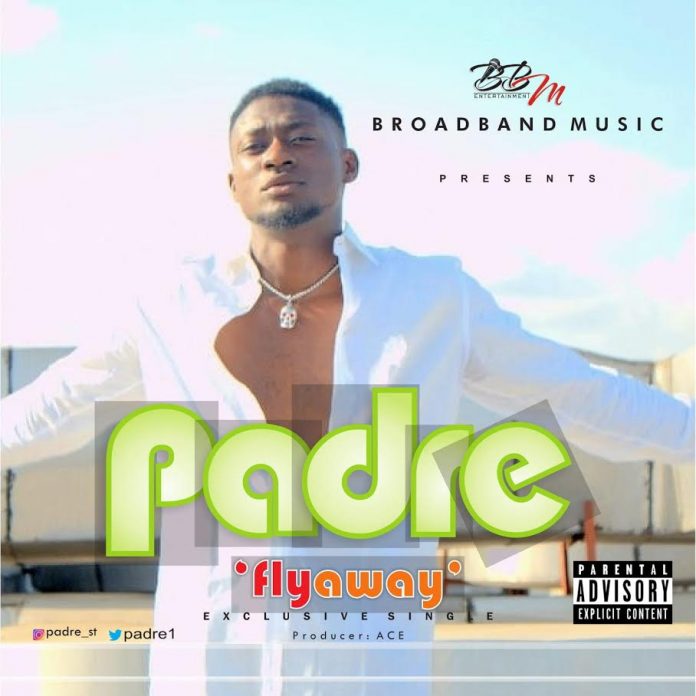 He bagged a degree in Mass Communication from Bowen University in 2016,

In his words: “I come from the hip-hop-influenced side of music, and I intend to create a haven for my style,” he explains. “There are many renowned and talented music producers in the industry at the moment who I intend to work with to bring out the best in me, he explained”.

“Most of the kids on the block now are young bloods,” he goes on. “They’re killing it at the moment. We’re the future, and it’s exciting to be a part of that. I am looking to join the family too, but it’s not about one genre either. I want to sing whatever wrecks the dance floor and makes people happy, Padre further explained.” 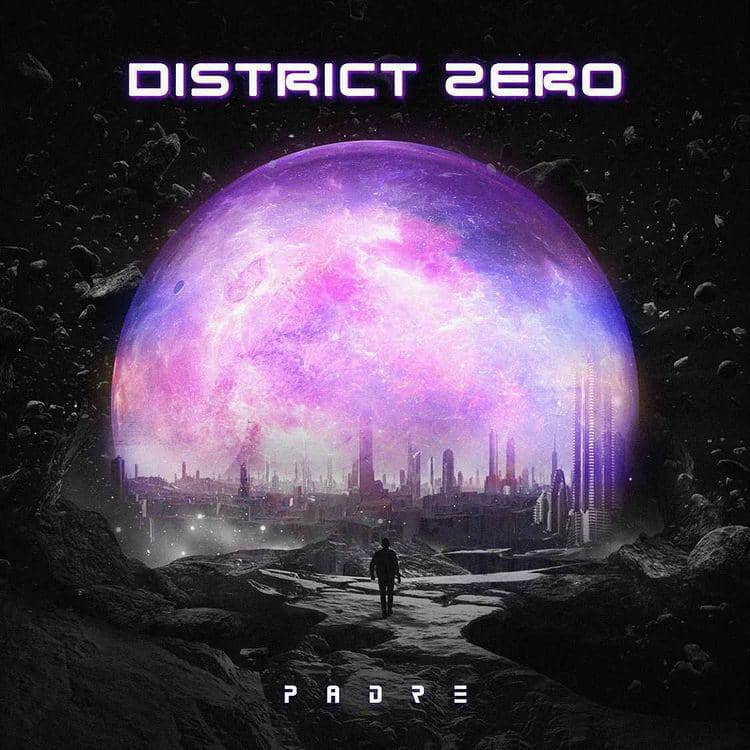 It was gathered that the singer had teamed up with the popular hitmakers, D’tunes and Gospel for his first official tracks – “Lenu” and “Relax” in 2013 and 2014 then as Spicy.

The tracks enjoyed massive radio airplay across the country and online downloads. Padre then had to complete studies at Bowen and has come back re-energized, re-invigorated and re-branded for the next phase of his career. His new Song –Fly Away produced by ACE(Mickey Mouse) is a blend of the contemporary Alternative Music genre set to dominate the scene for a long time.

He said: “Now, it’s just about building an entity that will last and a brand the audience believes in. “I want fans to put their trust in me,” he affirms. “I want them to anticipate every release. It’s important they know when we’re putting out a track and it’s going to be a smasher.”

Padre, who also doubles as the CEO of the label, added “We want the world to know that Broadband Music is a brand that has studied the music scene over time and is here to stay. We’re a rare breed, and we’ll be blowing up dance floors around the globe.”