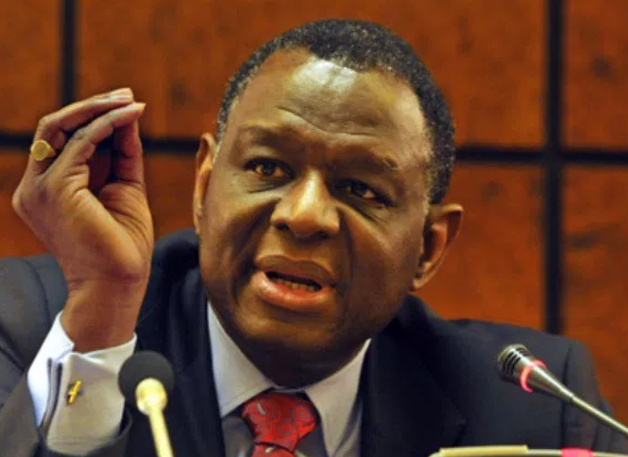 Former Minister of Health and Executive Director of United Nations Population Fund, UNFPA, Prof. Babatunde Osotimehin who died on 4th of June would be buried in Ibadan, the Oyo State capital on Friday, July 21.

This was contained in a statement issued by the family and made available to TheNewsGuru.com. According to the statement, the final funeral service the Under-Secretary-General of the UN, would take place at All Souls Church, Ibadan by 11:00am.

TheNewsGuru.com reports that Osotimehin, who also served as the pioneer Director-General of the National Agency for the Control of AIDS, died in New York on Sunday, June 4 at the age of 68.

Other events slated for the funeral include the Babatunde Osotimehin lecture to be held in London by the UNFPA, during the world Family Planning Summit.

There will also be a Service of Songs by NACA scheduled for Abuja.

The United Nations System in Nigeria will host a memorial service on July 14, 2017, at UN House, Abuja.

Meanwhile, the UNFPA has condoled with Nigeria over Osotimehin’s death, saying the world has lost one of the strongest voices for women and young people.

The UN agency in a statement on Saturday, said Osotimehin would be remembered for his years of service to Nigeria and humanity as a whole.

TheNewsGuru.com reports Osotimehin served as Nigeria’s Minister of Health from December 2008 – March 2010 during the administration of late President Umaru Musa Yar’Adua. He was later appointed .

He was later appointed the Executive Director of the UNFPA. A position he held till death came calling on June 4.

I would have been a chin-chin seller- Waje confesses