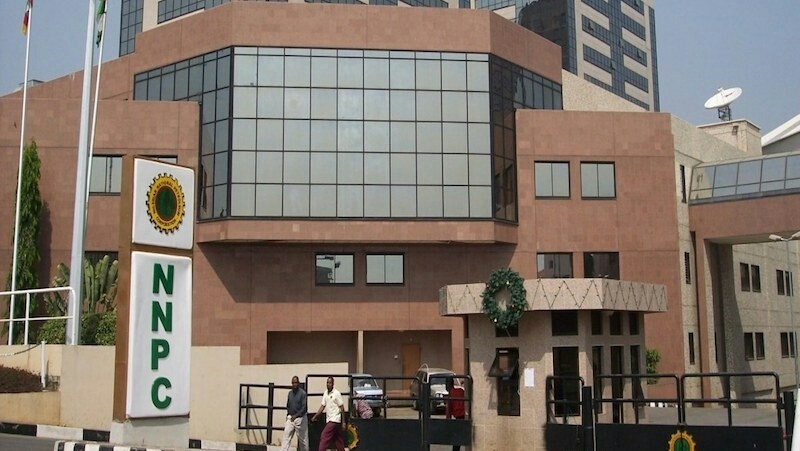 The Nigerian National Petroleum Company Limited (NNPC) on Tuesday debunked fake information that it was organising an ‘anniversary contest’ or recruiting staff.

The reaction was contained in a statement signed by its spokesperson, Garba Deen Muhammad.

“In the purported contest, unsuspecting participants are encouraged to carry out a survey by filling out a questionnaire on their knowledge of the Company, with the eventual winner standing the chance of winning some cash reward of up to $8,000 (Eight thousand dollars),” the statement said.

“The NNPC has nothing to do with the purported anniversary event contest and is advising members of the public to decline any participation in the survey as it is a SCAM.

“In the same vein, NNPC would also like to once again inform the public that the information circulating in the Social Media that NNPC is conducting a recruitment exercise IS NOT TRUE and the public should disregard it in its entirety.

“The NNPC hereby reiterates that whenever it decides to conduct a recruitment exercise or send out information to the public, it will do so through authentic public communication channels, particularly the NNPC’s website (www.nnpcgroup.com).”

[Devotional] IN HIS PRESENCE: God has saved the best for the last

[Devotional] IN HIS PRESENCE: God has saved the best for the last