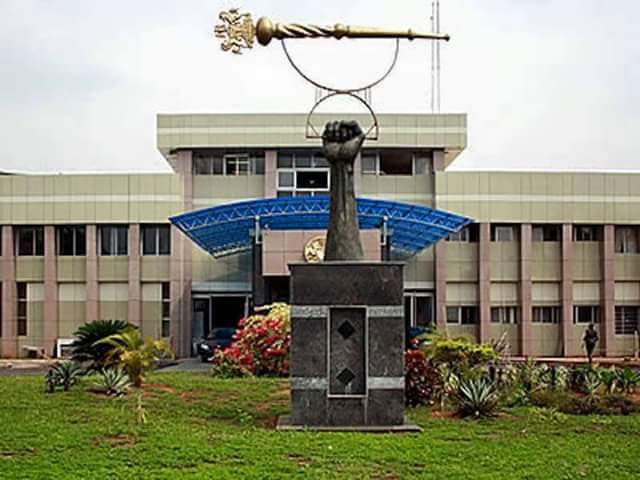 Chief Sheriff Oborevwori, the immediate past Speaker of the Delta House of Assembly was on Monday re-elected at the inauguration of the 7th Assembly of the state.

The News Agency of Nigeria, (NAN) reports that Oborevwori (PDP-Okpe) was first elected on May 11, 2017 following the impeachment of Chief Monday Igbuya(PDP-Sapele) over alleged misconduct.

Gov. Ifeanyi Okowa had earlier inaugurated the 7th Assembly through a letter read by the Clerk, Mrs Lyna Ochulor on Monday in Asaba.

The re-election of the speaker followed his nomination by the immediate past Majority Leader of the House, Mr Tim Owhefere, (PDP-Isoko North).

The motion for nomination of the speaker which was unanimously adopted when put to a voice vote by the clerk was seconded by Mr Festus Okoh (PDP-Ika South).

Oborevwori, a second timer was elected alongside his Deputy, Mr Christopher Ochor, (PDP-Ukwuani).

The motion for his election which was unanimously adopted when put to a voice vote by the Clerk, was second by Mr Reuben Izeze-Ughelli South).

In his acceptance speech, Oborevwori, who commended the lawmakers for giving him the opportunity to serve for a second term, assured them that they would not be taken for granted.

“I am aware of the various challenges of law making, but be rest assured that I will not take you for granted. I will always draw from your advise as colleagues to improve on our deliberations,”he said.

Oborevwori also stressed the need for the lawmakers to improve on their legislation, especially through adequate representation of their various constituents.

“Everyone of us is here today because of the mandate of our constituents and we must ensure that we deliver to our various constituents,”he said. 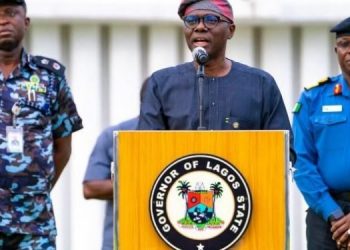 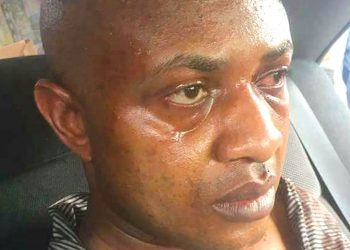 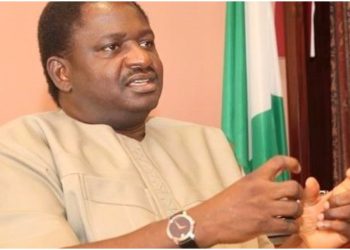 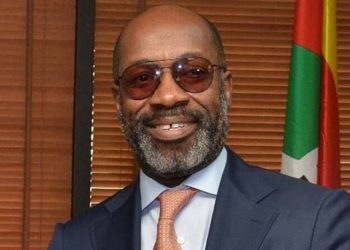